First charter flight from LAX to Cuba takes off Saturday 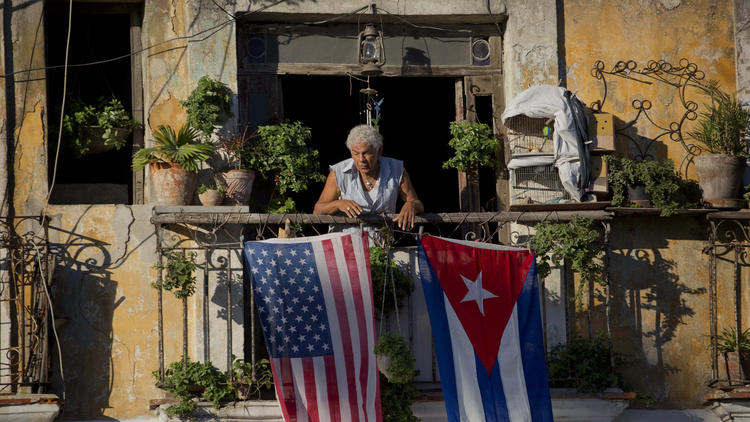 American Airlines will launch the weekly nonstop flight with a Boeing 737. The Fort Worth-based airline already operates several charter flights to Cuba from Tampa, Fla., and Miami but the flight from Los Angeles International Airport will be the first from the West Coast.

The flights to Cuba will be sold by Cuba Travel Services.

The new flight is the latest signal that the nation’s airline industry is gearing up for an easing of travel restrictions to Cuba, announced by President Obama last year.

A civil aviation agreement with Cuba would be needed before regular commercial flights could operate between the two countries.

American Airlines executives say they are looking forward to such an agreement.