Fidel Castro: Both Trump and Obama Discredited After 1st Debate 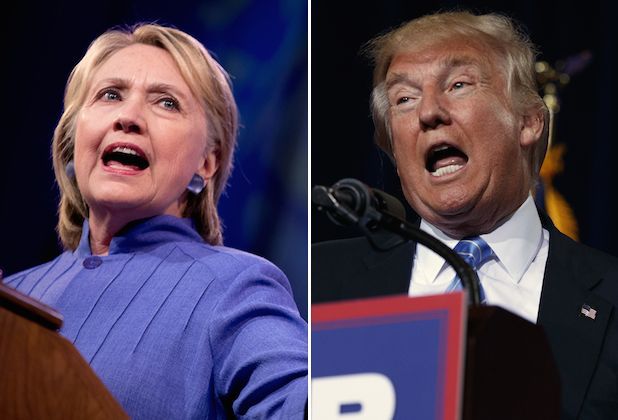 A few hours ahead of the second debate between U.S. presidential candidates Hillary Clinton and Donald Trump, the revolutionary leader slammed the quality of U.S. democracy in a column published Sunday by Cuba Debate.

“Let’s not forget that this Sunday there will be a debate between the (U.S. presidential) candidates,” said the former Cuban president in a column titled, “The Uncertain Destiny of the Human Species.”

“Two weeks ago, the first debate was a shock. Mr. Trump, allegedly a competent expert, was discredited as much as President Barack Obama’s policies. They shall be awarded the medal of mud.”

The U.S., “the most powerful imperialist country that has ever existed” is “deceiving itself by pretending that its foreign policy consists in applying the first article of the Universal Declaration of Human Rights,” he added.

During the first debate, Trump repeatedly questioned Obama’s policies in relation to the Middle East, the economic crisis, and police brutality in the U.S., among others. He blamed Obama and Clinton, during her tenure as secretary of state, for the surging growth of the Islamic State group after the U.S. military “abandoned” Iraq.