Posted on October 7, 2017 by Anthony Brenner 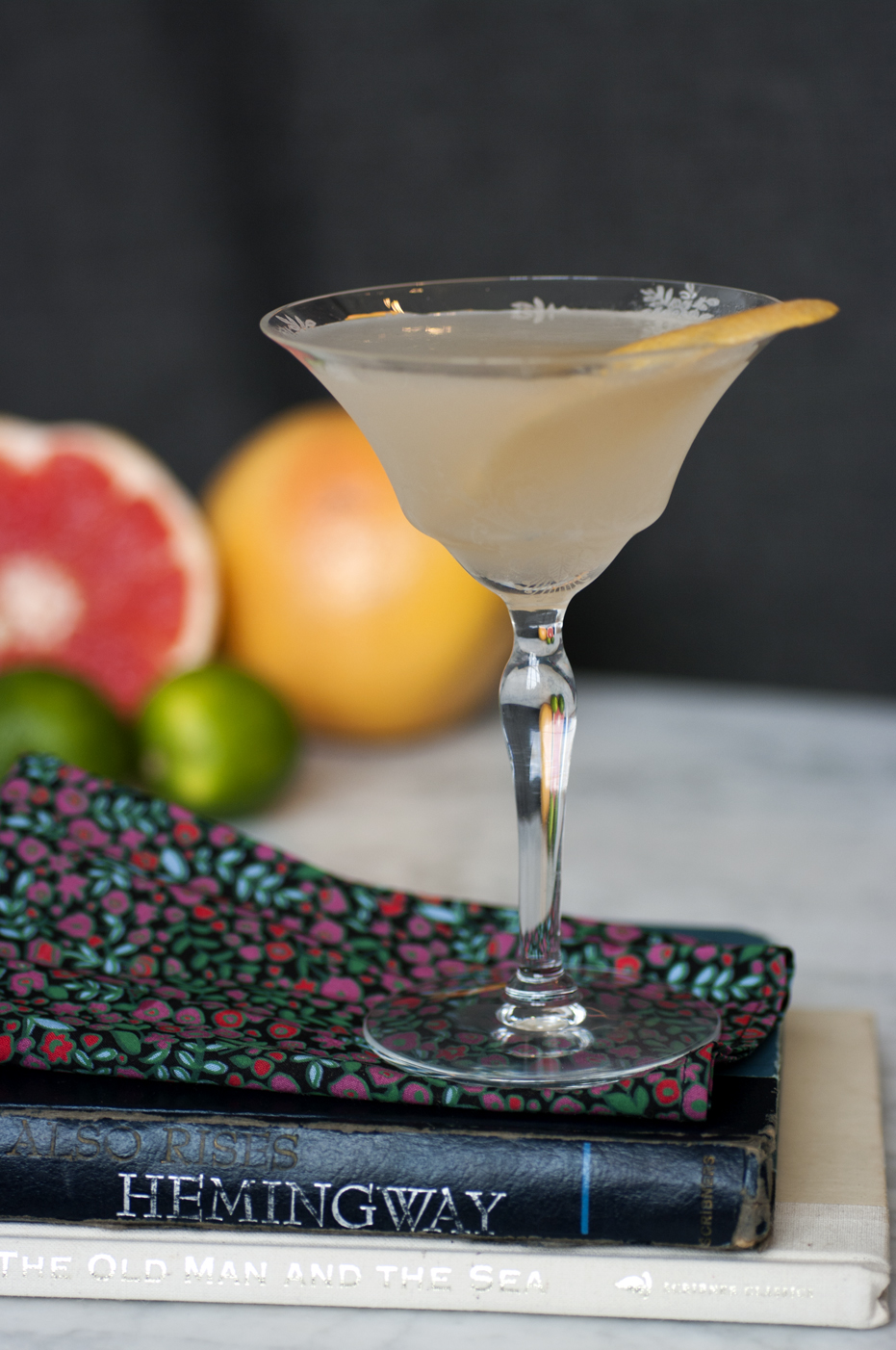 by Raimundo Urrechaga — HAVANA, Oct. 5 (Xinhua) — Havana bar El Floridita, famed as the birthplace of the tangy daiquiri cocktail and a favorite haunt of U.S. writer Ernest Hemingway, celebrated 200 years of being in business on Thursday.

As befits the originator of one of the world’s most popular drinks, the bar launched a competition to crown the “Daiquiri King of Kings,” a contest in which eight top bartenders vie for the title by inventing a new daiquiri recipe.

All eight competitors have in the past won prior competitions and been named “Daquiri King,” including Marlon Riera, who won the title three years ago.

“El Floridita is the ‘cradle of the daiquiri’ and every Cuban bartender that loves his profession likes this signature cocktail. Having such a popular and world-famous cocktail in our country is an honor,” Riera told Xinhua.

The participating bartenders from Cuba, the U.S. and Argentina have two days to invent a winning recipe, which will be included in the bar’s cocktail menu.

El Floridita’s current star cocktail is the “Papa Hemingway” daiquiri, made with the traditional white rum, lime juice and Maraschino liqueur, but with an added dash of grapefruit juice.