Famous artists to perform in Culture Week in Camaguey 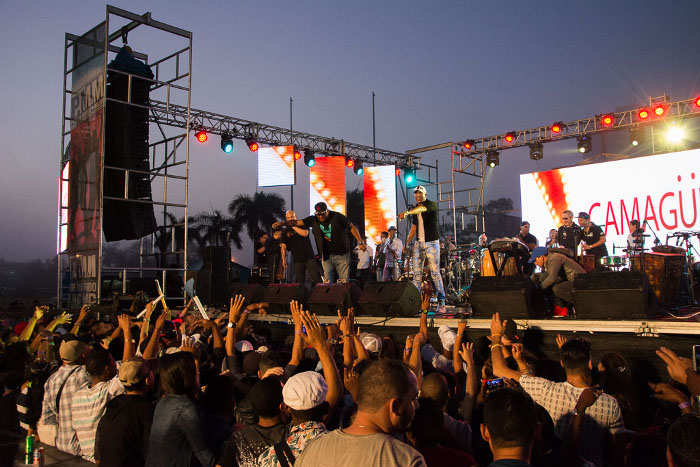 The concert, entitled Sonido Camagueyano began its initial stage in the morning at the Casino Campestre, largest urban park in Cuba with music students and Lagrimas Negras and PP Band musical groups.

The final stage will be at 6 in the afternoon and will be extended until 6 in the morning of next Wednesday at the Mayor General Ignacio Agramonte Revolution Square with performances by the Camagua Folkloric Company, Maravilla de Florida musical group, Son Entero and Achere according to Lourdes Maria Recio, Director of the Programming Department of the Municipal Culture Office.

She added that the idea of the concert was proposed by Manolito Simonet, originally from Camaguey who will close the great event.

The event which began last Wednesday also included cultural research activities and performances by groups like Rambata, Endedans and the Camaguey Ballet and Folkloric companies.

Over 10 visual arts pieces were inaugurated at the event among them one of almost 40 reproductions of famous paintings of the Spanish Prado Museum. (acn)