Experts notice that the USA loses opportunities of businesses in Cuba 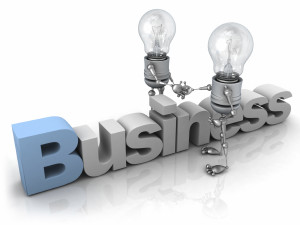 The research Economic Normalization with Cuba: A Roadmap for US Policymakers, presented this week and published by Peterson Institute for International Economics, indicates that the United States is losing opportunities of business in front of the European Union and other countries that have reached agreements to invest in the Caribbean country. Once the blockade and the scaffolding of restrictive policies are eliminated, both countries will have much to win after more than five decades practically without trade relations, consider the authors of the research according to EFE.

Based on data collected in the research, American exports to Cuba could reach the 4,300 million dollars per year, whereas Cuba could export to the United States about 5,800 million.

The experts indicate that in the last six years, exports from the United States to Cuba have oscillated between 300 and 500 annual, centered in agricultural products and cattle without credit facilities for trade, reason why they calculate that 1,600 potential million in interchange of services are lost. Simultaneously, they indicate, Cuba loses 900 million interchange with the United States, and the regulations of the blockade prevent to American companies and citizens to make businesses within the Island or with the Cuban government. According to the conclusions of the research, the island should give U.S. companies the same treatment than to other foreign companies, while United States must eliminate the requirements for the use of technology and essential equipment to deep waters exploration.