Experiencing Cuba: History of old country shines through in Cuba 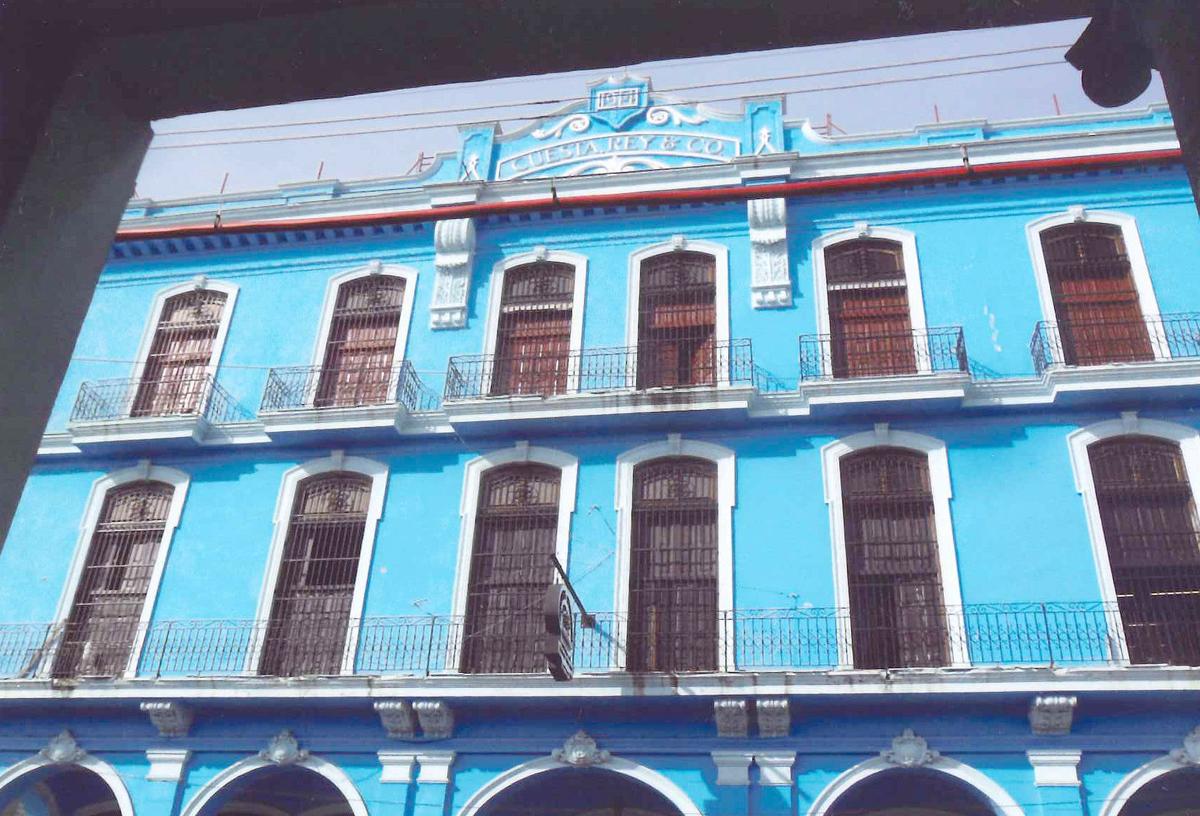 Editor’s note: Faribault resident Kathy Brown Dodds recently took a trip to Cuba, where she toured parts of the country. She was gracious enough to share her experiences in this travelogue series called “Experiencing Cuba” that will run each Tuesday through December in the Faribault Daily News. This is Part III.

Factories making Cuban cigars employ hundreds of people and we were given a tour of one, showing how the tobacco is sorted and prepared, then gathered and rolled to a certain width and length.

Working conditions were very good, frequent breaks were given, and a lady read to the workers while they did their jobs. In the morning, she read the news, and in the afternoon she read from a book. With 500 employees at this factory − 40 percent women − they can produce up to 70,000 cigars a day. It is now legal for Americans to bring back Cuban cigars and rum in smaller quantities totaling $100 or less.

Arriving in Havana, a city of 2.3 million people, we were driven along the Malecon, the seawall and wide sidewalk that runs for more than a mile and has always been a gathering place for Cubans to stroll, to visit, to enjoy the sun, or to play. It is fronted by the buildings of Old Havana, often painted in pastel colors. The once majestic buildings have now begun to fall to ruin. Down the smaller streets, that is even more apparent as many have collapsed and many more are abandoned. Farther along are some newer buildings, including the American Embassy with the American flag waving out front.

We continue on to Miramar, which used to be large homes and estates of the wealthy. During the Revolution, these buildings were confiscated and divided into offices, museums and apartments. Most are now in need of clean-up and paint, but they are all still standing.

With the opportunity to encourage cruise lines to dock in Havana, a large commercial dock area is being cleaned out and moved to accommodate them. Parts of the old wall that encircled Havana to protect it from pirates and other invaders is still standing.
A visit to Colon Cemetery was unforgettable. Situated on 138 acres,it was founded in 1871,and still has about 40 burials a day. Burial sites consist of huge monuments and family-size plots. The dead are buried in a wooden box and it is placed in a marble, granite or masonry vault. After two years, the skeletal remains are removed and placed in an urn, to be set in a smaller crypt so there is now room for the next death. A church stands in the center and on Saturdays, a mass is held for all who were buried that week.

The Cuban National Assembly building is a replica of our U.S. Capital. Nearby is the Opera House in a Moorish design, a Fine Arts museum, the Cathedral where Pope Francis recently said mass, and the former Presidential Palace, now a museum. It’s interior is built of fine Italian Carrera marble, with a large curving stairway and a large statue of poet, journalist and revolutionary Jose Marti, considered the Father of their country. In some of the main floor, marble walls have bullet holes left in 1957 by a group trying to overthrow Batista.

We toured the large second floor reception room with ceiling murals of angels. The Presidential office and Council of Ministers meeting room are all maintained as they were on Jan. 1, 1959. On the third floor was a display of the Revolutionary fighting, including pictures and items showing torture and cruelty committed by Batista. There is also a display of Fidel’s “Doctor” robe, as he graduated the university with a law degree and defended himself in court in 1953 after being arrested for an attempted overthrow of Batista. And his quote from that time is “History will absolve me.”

In a building behind is the large boat called “Granma” that carried Fidel, Guevara and Cienfuegos (another revolutionary) from Mexico to southeast Cuba, where they began their battle to oust Batista.