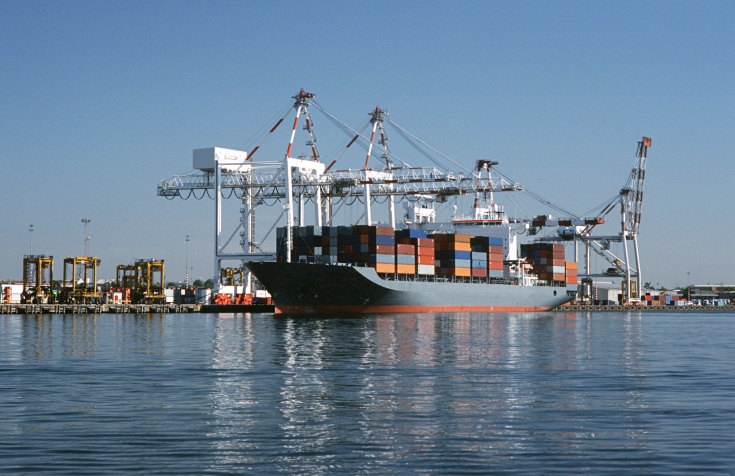 Today, Engage Cuba, a leading coalition of private companies and organizations working to lift the travel and trade embargo on Cuba, joined Kansas Wheat and local leaders to launch the bipartisan Engage Cuba Kansas State Council. The council members, comprised of agriculture and business leaders from across the state, will build statewide support for congressional action to end the travel and trade ban on Cuba.

The council seeks to lift the travel and trade ban in order to allow Kansas farmers to regain lost market share in Cuba and support the island’s growing private sector.

“We’re very pleased to work with all of our Engage Cuba Kansas State Council members to lift the Cuba travel and trade ban that is costing Kansas jobs and preventing economic development for the Cuban people. It’s time to end 55 years of failed, isolationist policies toward Cuba,” said President of Engage Cuba, James Williams. “Kansas farmers are stuck on the sidelines as our foreign competitors continue to take advantage of Cuba’s growing markets. Opening up trade with Cuba would provide tremendous opportunities for producers of Kansas wheat, livestock, and other agricultural commodities, and support Cuba’s growing private sector.”

“Kansas agriculture drives our economy and creates jobs across the entire state. Cuba has the potential to be a substantial market just 90 miles off our shore, but until Congress lifts the embargo, Kansas farmers and other small businesses will continue to miss out on export opportunities. The current low commodity prices make it clear that Kansas producers shouldn’t be limited from exporting to Cuba,” said U.S. Sen. Jerry Moran (R-KS).

“With current decade low commodity prices and pressures on the U.S. ag economy, we need to be fostering trade partners and relationships, not prohibiting them,” said Jay Armstrong, Past Chairman of the Kansas Wheat Commission. “Despite many difficulties associated with the U.S. trading with Cuba, it is apparent that we have a major transportation and logistical advantage in shipping, given Cuba’s proximity to the United States. A level playing field with Canada and Europe is critical for U.S. wheat farmers to fully realize their export potential to Cuba. Kansas wheat farmers support ending the embargo entirely.”

As Cuba’s markets continue to grow given the rise of tourism and the increasing purchasing power of 11 million Cubans, demand for high-quality U.S. agriculture will continue to rise.

As a top U.S. exporter of agriculture goods and the largest wheat producer in the country, Kansas farmers would benefit tremendously from expanded trade with Cuba. Specifically, Cuba imports large quantities of wheat, soybeans, feed grain, and corn, which are among Kansas’ top agricultural exports.

Kansas’ capacity for trade with Cuba extends well beyond agriculture. The Cuban government has expressed interest in building its renewable energy sector and has set a goal of generating 24 percent of its energy from renewable sources by 2030, including building 13 new wind facilities. The energy sector is Kansas’ third-largest industry, and it ranks second in the U.S. for wind energy potential. Kansas is therefore uniquely positioned to be an international leader in export energy infrastructure and renewable technology to Cuba.

While Engage Cuba will continue to add members, the Founding Members of the Engage Cuba Kansas State Council include: