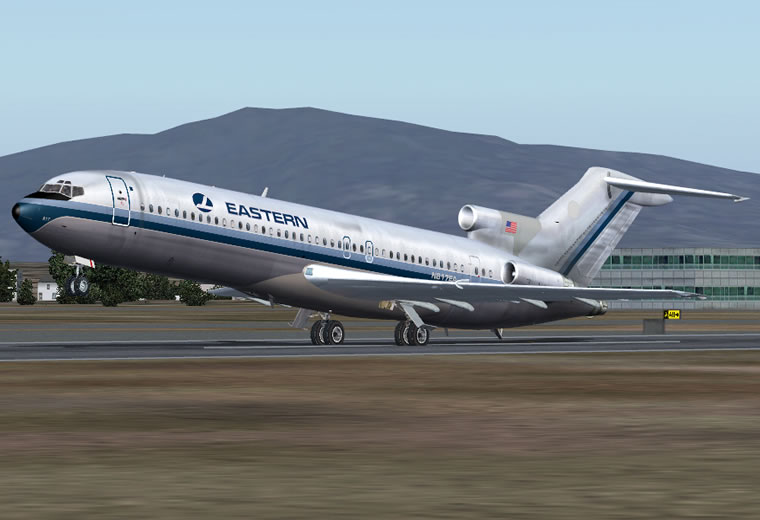 Eastern Airlines, once one of Big Four domestic carriers along with American, TWA and United, has taken off again.

The new Eastern, which like its much larger predecessor is based out of Miami Airport, operated its first flight on May 28. The trip from Miami to Havana had been in the making since 2007, when the company purchased the name and logo of the former Eastern Airlines, the Miami Herald reported. The original Eastern went bankrupt in 1989 and operated its final flight in 1991.

For now, Eastern will use its lone aircraft, a Boeing 737-800, to provide charter flights to Cuba in conjunction with Havana Air. However, the new Eastern has two more planes on order and plans to eventually offer scheduled commercial flights.