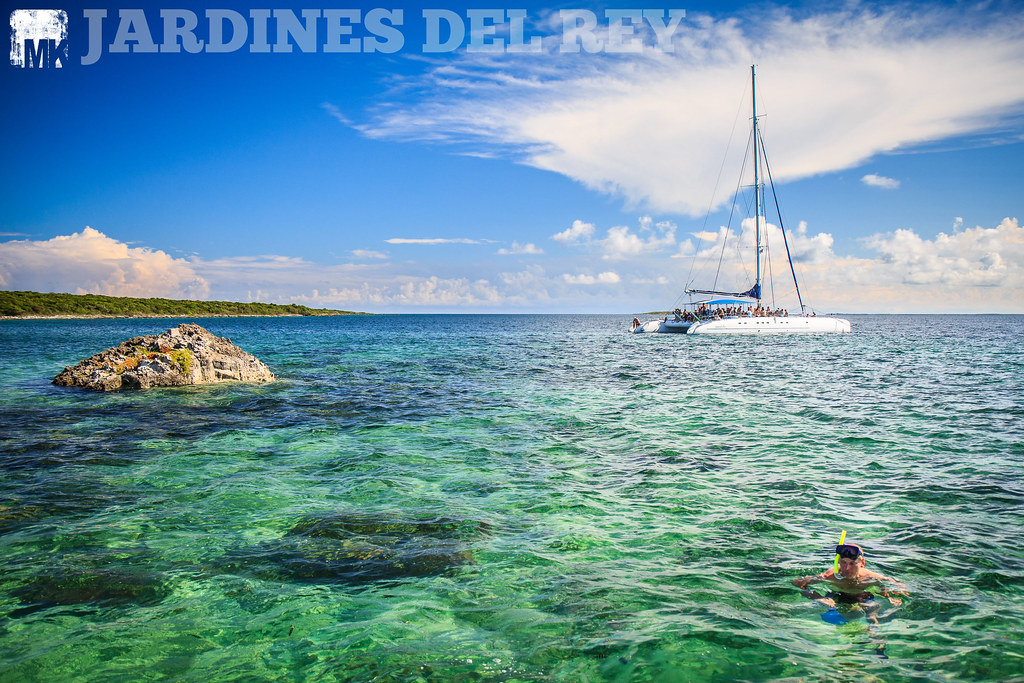 The sub-delegate of the Ministry of Tourism in the territory, Lesner Gomez, pointed out that for the current summer season they expect to surpass the figure of Cuban visitors in the 17 hotels of the Coco and Guillermo keys compared to the last stage.

National tourists will be able to enjoy a renovated hotel facility with better comfort, after the intense recovery process of the facilities seriously affected by the scourge of Hurricane Irma in last September, Gomez explained.

He stressed that the extra-hotel network was also remodeled with improvements in the image of its units, such as the dolphinarium, the Boat Adventure, the Marlin marinas of Guillermo Key and Gaviota on Coco Key, as well as the La Silla restaurant-parador and the mall, among others.

In July and August there will be excursions from the keys to the cities of Ciego de Avila and Moron, which will include visits to cultural, historical and nature sites.

King’s Gardens has 17 hotel facilities with over 7,500 rooms, almost 40 kilometers of excellent beaches, lavish sea beds and a rich wildlife.