The Miami Dolphins have announced a series of relief efforts to assist the citizens of Haiti, Cuba, The Bahamas, and Florida following Hurricane Matthew. 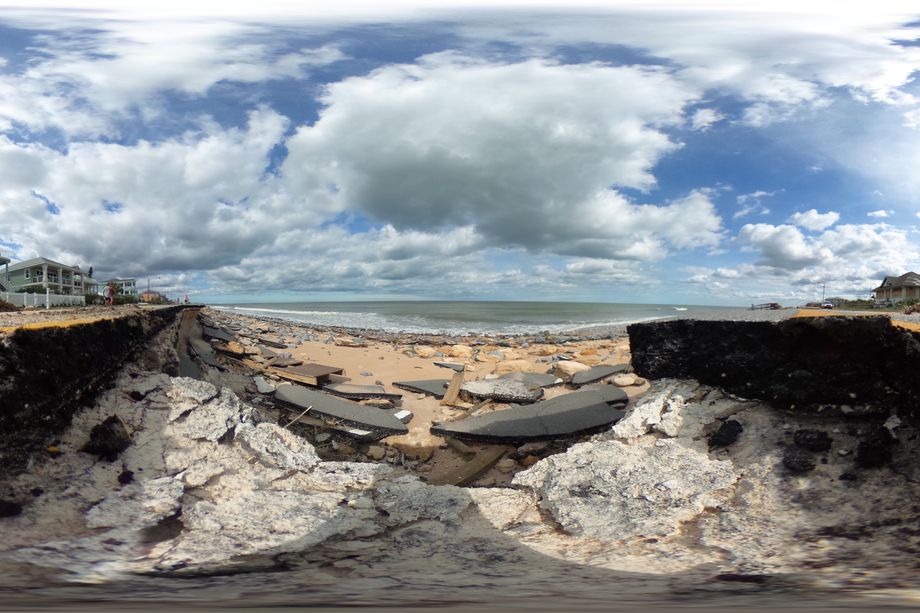 A1A is seen after ocean waters stirred up by Hurricane Matthew washed away part of the ocean front road on October 8, 2016 in Flagler Beach, Florida. Across the Southeast, over 1.4 million people have lost power due to Hurricane Matthew which was downgraded to a category 1 hurricane on Saturday morning. |Photo by Joe Raedle/Getty Images

The Miami Dolphins announced on Saturday a series of relief efforts aimed to assist the people of Florida, Cuba, The Bahamas, and Haiti who were impacted by Hurricane Matthew. The team is also taking fan donations during the month of October to increase the assistance provided.

The Dolphins are also adding all the proceeds from the team’s 50/50 raffles during games at Hard Rock Stadium and giving fans a chance to donate directly to the relief efforts through links on Dolphins.com.