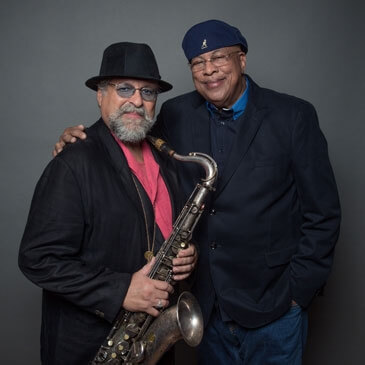 Havana, Jan 18 (Prensa Latina) The great variety of perspectives to conceive and play jazz will be tangible at the concert in this city by US saxophone player Joe Lovano, together with Cuban musicians.

Lovano, who is in Cuba as a participant in the 33rd International Jazz Plaza Festival, will share the stage with the Young Jazz Band, a group conducted by maestro Joaquin Betancourt, a musician with a remarkable path in this genre, and the Symphony of the Amadeo Roldan Music Conservatory.

It will be a concert in which the audience would be able to appreciate the innumerable rhythmic and melodic possibilities of jazz, seen from the perspective of a variety of authors and singular arrangements, as both musicians agreed on highlighting at a media conference.

We are talking about very rich music in all aspects that have so much to offer when played, said Lovano, one of the most outstanding and experienced jazz musicians in the world.

The concert has been scheduled for January 19 at 21:00 hours, local time, at the Cuban National Theater’s Avellaneda Hall.