Dancing and Music Activities in Cuba to Welcome 2016 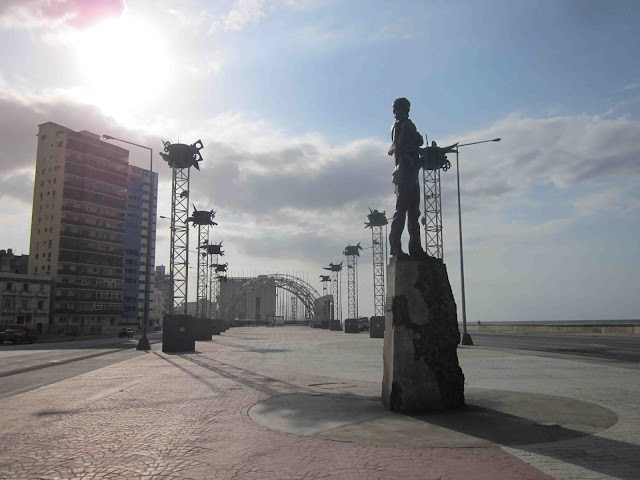 Havana, Dec 29 (Prensa Latina) Dancing and music will flood the Cuban capital next January 1st to welcome 2016 and commemorate the 57th anniversary of the National Revolution, announced today the Ministry of Culture.

In line with the entity report, the most popular musical groups will perform their best repertoire to celebrate both events with one of the favorite Cuban cultural expressions: dance.

The main presentation will take place at the iconic Jose Marti Anti-Imperialist Tribune, where will perform the internationally known salsa group Havana de Primera and soloist and Tania Pantoja.

Thus, only days after receiving Puerto Rican star Olga Tanon, such multifunctional space will serve as the epicenter of the traditional festivities for the end and beginning of the year, which auspiciously coincide with the triumph of the Cuban Revolution, occurred in 1959.

The Ministry of Culture also announced that also several groups will participate in the cultural venues in the city, for example Manolito Simonet y su Trabuco, Elito Reve y su Charangón, Paulo FG, Qva Libre and Pedrito Calvo, among others.

Finally, it was announced that Cuban diva Omara Portuondo will perform with the National Symphony Orchestra on January 3rd at the Plaza San Francisco de Assisi, accompanied by Alexander Abreu, Luna Manzanares and Barbara Llanes.