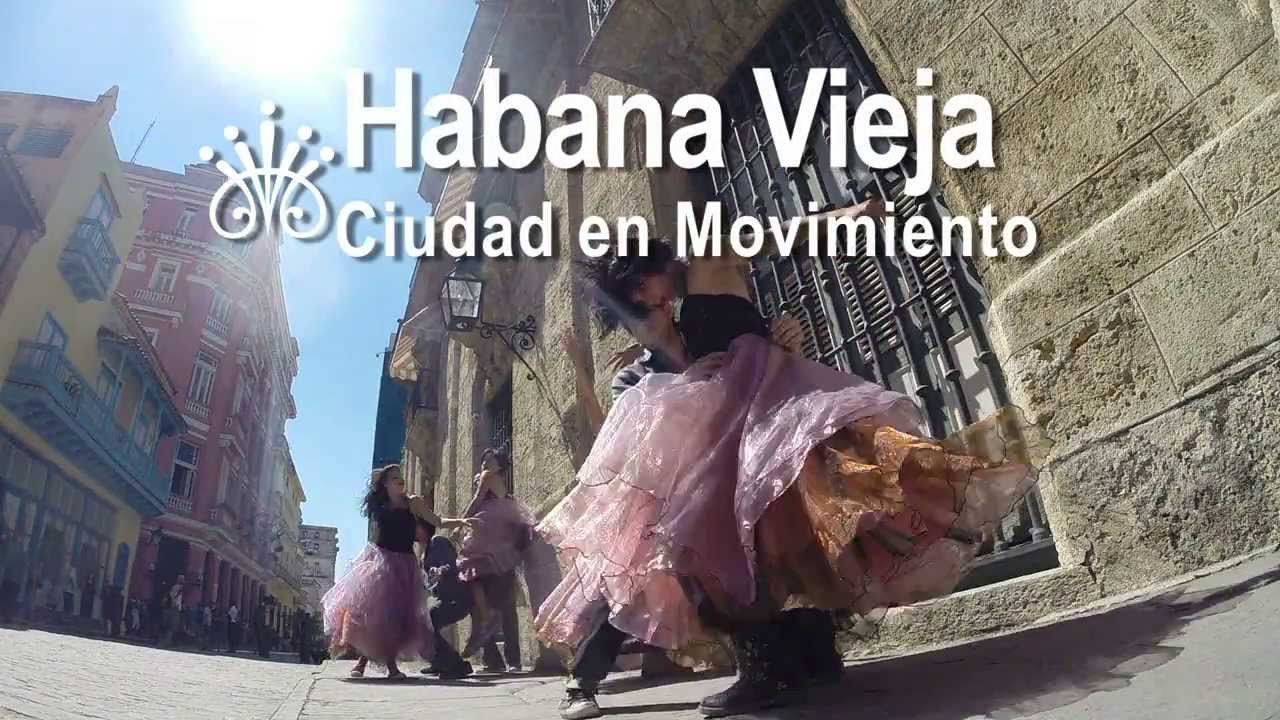 Havana, Apr 6.- The 21st International Festival of Dance in Urban Landscapes “Old Havana, City in Motion,” begins today in this capital with the participation of Cuban, Latin American and European artists.Based in the Old Havana historic center, the event will promote cultural exchange between international and national artists, who once again will be challenged to show their art in open spaces.

Countries such as Argentina, Colombia, Chile, Ecuador, Mexico, the United States, Spain, France and Japan, among others, comprise the list of attendees.

A new feature this year will be the presence of a representation of the Artistic Training Schools of SODRE, in Uruguay, directed by Argentine choreographer and dancer, Julio Bocca.

The festival, scheduled until April 10, includes master classes, workshops and passacaglias, as well as two concerts at the theater of the National Fine Arts Museum, one by Cuban singer-songwriter, Pedro Luis Ferrar, and the second one by Italian musician, Marco Lo Russo.(Prensa Latina)