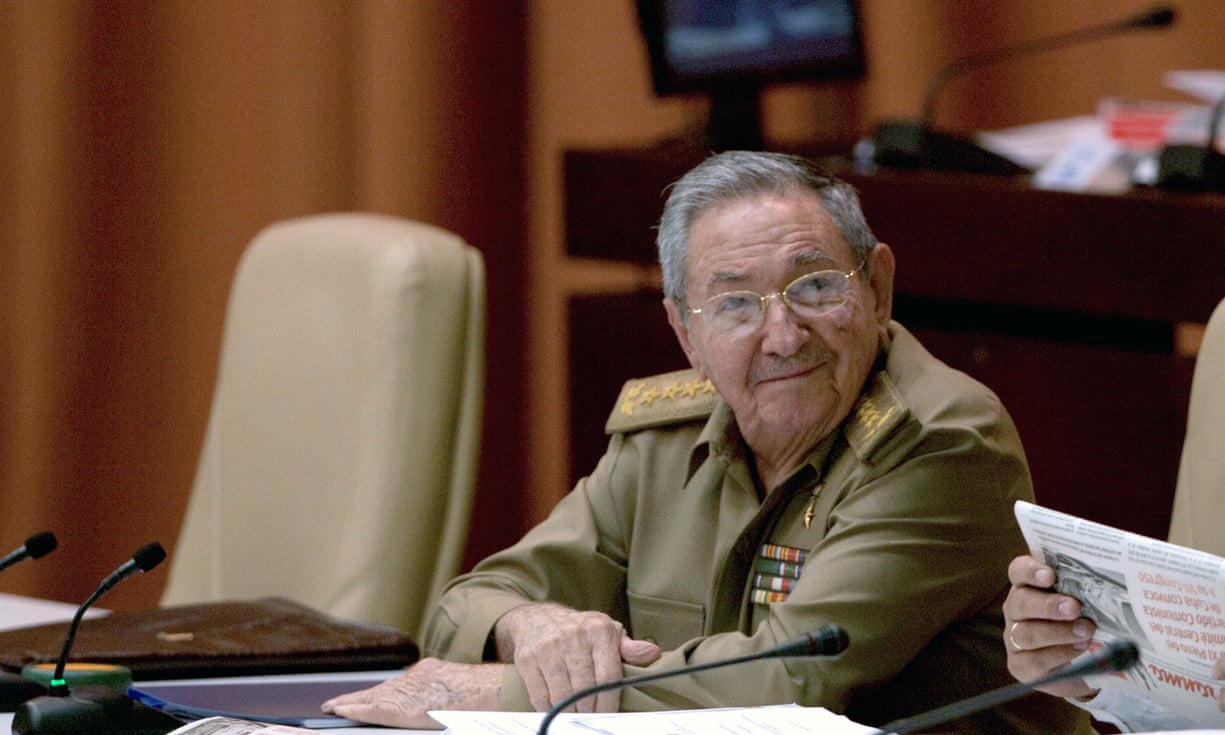 Cuban President Raul Castro is expected to address the annual United Nations gathering of world leaders later this month for the first time, the U.N. indicated Tuesday. This also would be Castro’s first trip to the United States as president, though it’s not clear what else he has planned.

An updated U.N. list of speakers notes that the Cuban head of state will speak at the gathering on Sept. 28, the same day that President Barack Obama is set to speak. Diplomats for the two countries last week formally launched the process of normalizing the U.S.-Cuba relationship, one of the top foreign policy achievements of Obama’s presidency.

In April, Obama and Castro sat down together in the first formal meeting of the two country’s leaders in a half-century.

Castro took over Cuba’s presidency from his brother Fidel, who stepped down in 2008 after decades in power.

A spokesman for Cuba’s mission to the U.N. did not comment Tuesday on Castro’s expected visit and only referred to the U.N. list of speakers.

Castro first will play host as Pope Francis visits Cuba from Sept. 19-22, ahead of Francis’ own first trip to the United States.

More than 160 heads of state and government are set to attend this month’s U.N. meeting, including Chinese President Xi Jinping for the first time. Russian President Vladimir Putin and Iranian President Hassan Rouhani are also among the first day’s speakers.