The new foreign investment law passed unanimously last Saturday by Cuba’s National Assembly is a key component of President Raul Castro’s program to “update” the economy. Castro deemed the law so important that he called the assembly into special session to pass it rather than wait for the regularly scheduled session in July. The new law offers significantly better terms to foreign investors than the 1995 law it replaces, with the aim of boosting direct foreign investment (FDI) in Cuba’s chronically capital-poor economy. 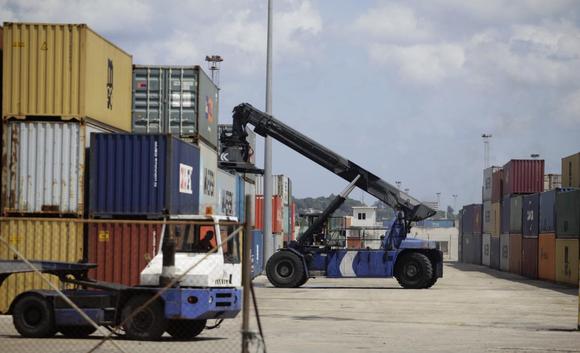 Though Cuba’s internal sector reforms have garnered more attention, it was a crisis in the external sector that forced Cuba’s leaders to finally confront the need for sweeping change: The economy’s vulnerability to a future rupture in relations with Venezuela stirred memories of the so-called Special Period following the collapse of the Soviet Union and roused Castro’s leadership team to action.