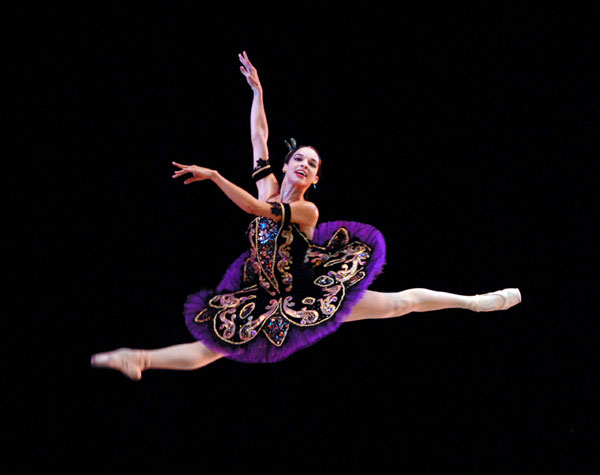 Havana, Cuba, Sept 16.- Cuba’s National Ballet Company (BNC), directed by prima ballerina assoluta Alicia Alonso, will soon participate in the Cultural Autumn Season of the Annual Festival of the Arts of the State of Yucatan, Mexico.

On September 22 and 23, the renowned company will present, at the Manzanero Theater of Merida, the piece Coppelia, a version of the original by Arthur Saint-Leon, based on a story by German E.T.A. Hoffmann.

Coppelia, one of the most famous pieces of the traditional repertoire of ballet, was premiered on May 25, 1870, at the Paris Opera (which at the time had the Theatre Imperial as its headquarters). (acn)