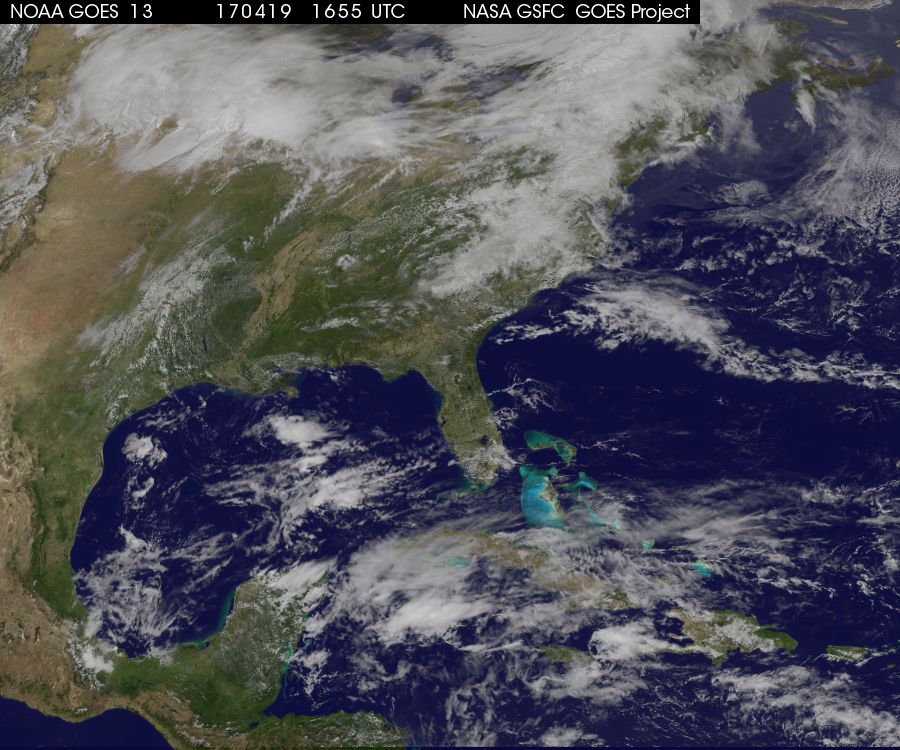 Sancti Spiritus, Cuba, Apr 20 (acn) The European Commission recognized on Thursday in the city of Sancti Spiritus Cuba’s contribution to the improvement of the early warning system applied by the Civil Defense in case of natural disasters.

Virginia Andre, Responsible of the General Direction of the Department of Humanitarian Aid and Civil Protection of the European Commission highlighted the tools implemented by Cuba to face natural phenomena among them the study of the danger, vulnerability and risks.

During a meeting with authorities of the province of Sancti Spiritus to evaluate the Forsat hydro meteorological project underway in the territory and Villa Clara, Andre referred that these investigations makes the implementation of the international initiative solid because the interest of the PRV is to prepare the population before flooding.

She commented that the AVC (threats, vulnerability and capacities) tools used by the Cuban Civil Defense in the communities nourishes the project and the plans of the reduction of risks before the natural events, in favor of guaranteeing the effectiveness of the activities and measures for the protection of the population and economic resources.

The official said that AVC and PVR consolidate the Forsat and these experiences not only have a national impact but also allows the European Commission to assess the new tools and expand its use in the Caribbean region together with other projects of its type financed by the entity.