Cuba’s capital being revamped ahead of 500th anniversary 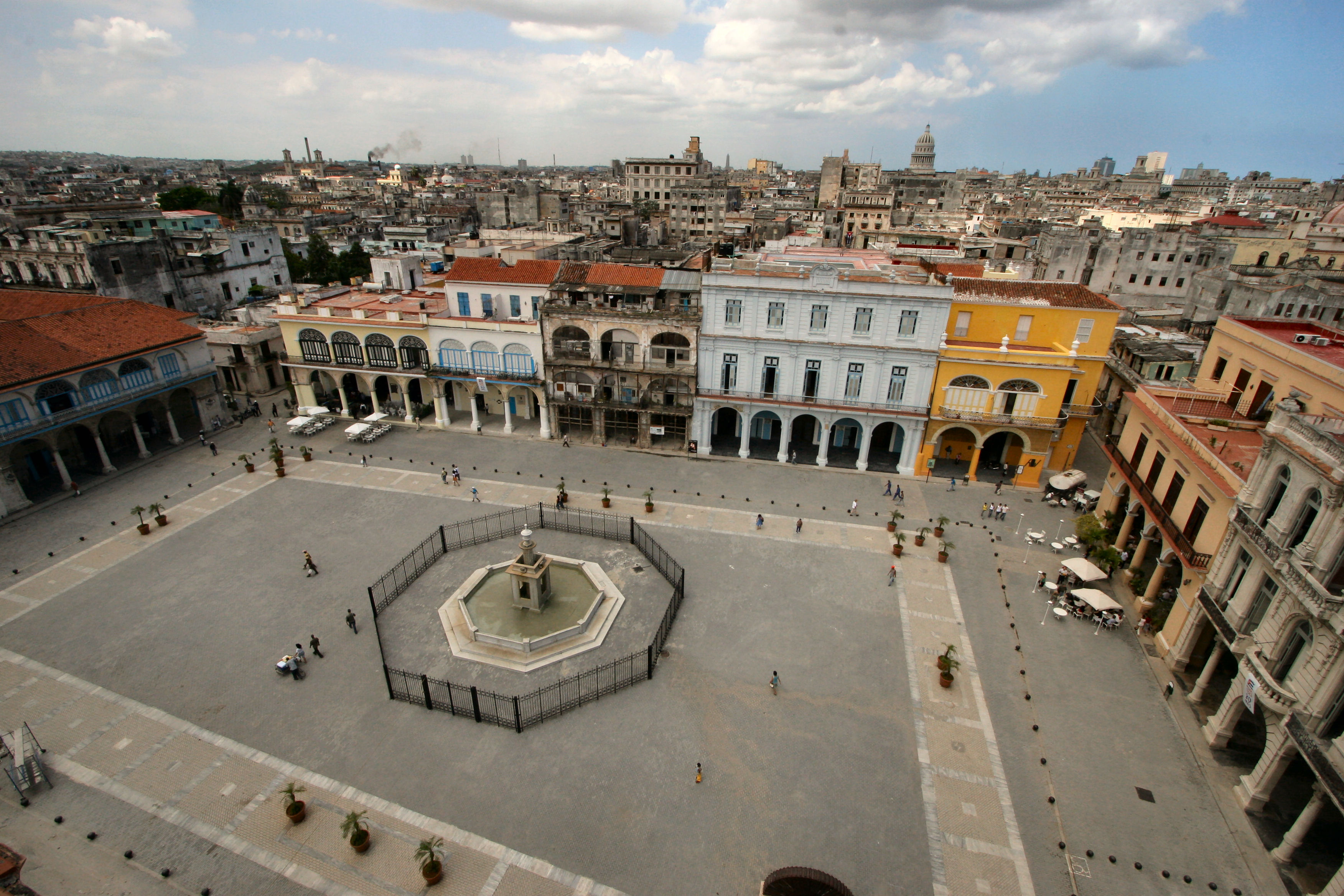 There is a big push underway in Cuba to get parts of its capital shipshape for a big celebration in five years time to make 500 years since Havana was founded.

Many of the buildings along the famous Malecon seafront avenue and in the Old City have flaking paint and cracked facades.

Everything is expected to be ready in time for the celebrations.

“I’m glad we’re not celebrating the 500 year anniversary yet, just the 495th,” said Havana city historian Eusebio Lea, “because we still have the opportunity in the next five years to make a brave effort for Havana, against the winds and waves, and not only in painting facades.”

Official figures say the government put the equivalent of eight million euros into the restoration project in one year alone – and it shows.

“We are very impressed with the restoration,” said schoolteacher Amelia Odalis de la Osa. “It has made us feel as if we are living in the colonial past. The tourist guide really made us feel the sacrifice that was made, not just in building it, but in maintaining it.”

Havana’s historic Old City was declared a UNESCO World Heritage Site in 1982 for its mix of Baroque and Neoclassical architecture.