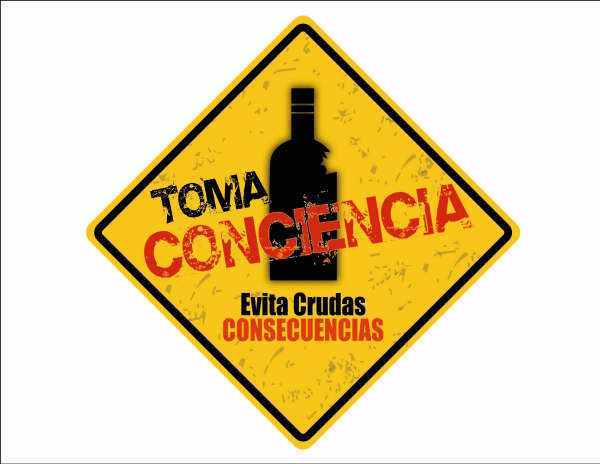 Camagüey, July 28 – The latest issue (No 40) of the magazine La Calle – official publication of the Committees for the Defense of the Revolution (CDR) – was presented at the Mental Health Center in the city of Camagüey, an institution that keeps a close working association with the country’s largest grass-root organization.Health care providers and CDR leaders exchanged criteria and experiences at this center that benefits those who live in the political administrative district Cándido González, one of the most densely populated districts in town.

Its list of achievements includes the rehab of people with alcoholism and taking the therapeutic measures down to the neighbourhoods in a participatory environment.

This summer, the activists at the Mental Health Center have launched an initiative that it will contribute to prevent an excessive consumption of alcoholic beverages in the bars of the city.

Raidel Hernández Rodríguez, one of the founders of this project, told this reporter that “the initiative foresees the training of bartenders”.

For his part, Ileana Alonso Porres said that she is very pleased for the support given by the magazine La Calle in the fight against addictions because it spreads the day-to-day endeavors of people like those who work at the Camagüey-based Mental Health Center.

Our goal is not to ban the sale of alcoholic beverages, but to set a consumption pattern based on individual responsibility and the damages this addiction might cause on the human beings, he added. (Luis Varcasia Era / Contributor to Radio Cadena Agramonte).