Posted on January 1, 2018 by Anthony Brenner 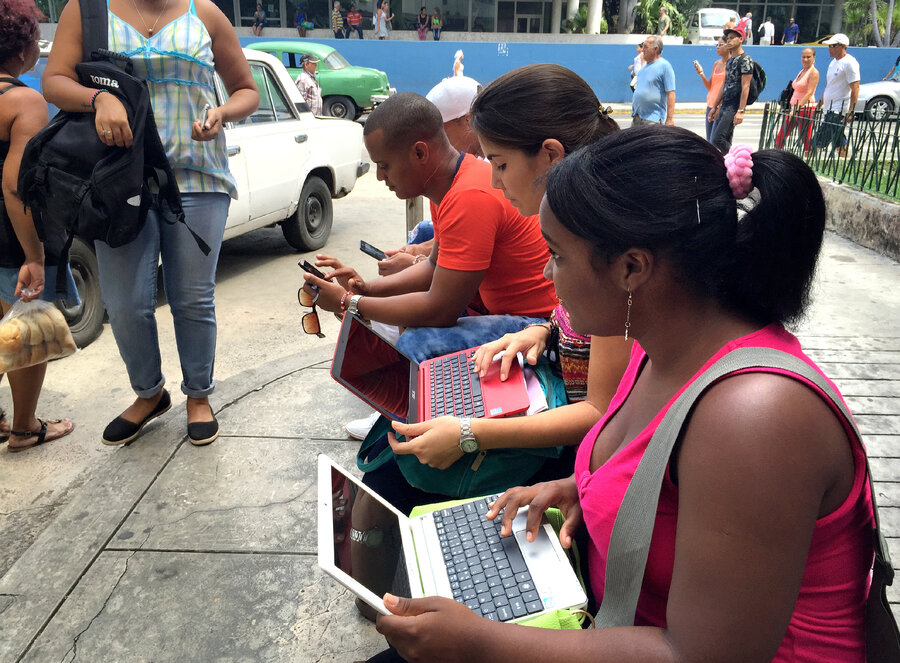 In an interview with Youtube channel Cuba Hoy (Cuba Today), Etecsa President Mayra Arevich said introducing the service was one of the company’s goals in 2018.

“The service will allow clients to use their mobiles to pay for services like electricity, water and telephone,” said Arevich.

The company will also “incorporate other (services) as the population demand,” she added.

Etecsa is working with the National Bank of Cuba to set up the mobile payment system, she said.

Also in 2018, the company aims to expand internet access throughout the education system, to supply schools and universities with mobile internet services, she said.

Starting in July 2015, Etecsa began to set up public Wi-Fi access in parks, plazas, commercial centers and other sites, and today operates more than 500 hotspots around the country.

Due to limited infrastructure, most Cubans have no internet access at home, a service so far provided exclusively to a small segment of professionals and government officials, Mayra Arevich said.