Posted on October 9, 2017 by Anthony Brenner 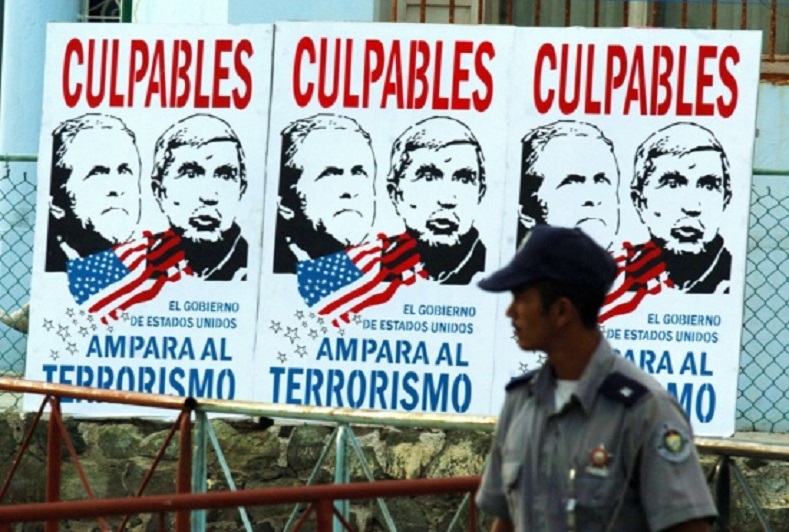 Declassified CIA documents showed that one of the key figures in this terrorist attack was Luis Posada Carriles. Photo:EFE

IN PICTURES: Investigations have said U.S. intelligence services were aware of the terrorist attack that would bring down a Cuban plane.

On Oct. 6, 1976, Cubana Flight 455 on its way from Barbados to Jamaica was bombed shortly after takeoff, killing 73 people, including the Cuban national fencing team.

In 2011, declassified CIA documents showed that two of the key figures in this terrorist attack were Luis Posada Carriles and Orlando Bosch, right-wing Cubans who fled the island after the Cuban Revolution of 1959.

The U.S. government refused to extradite Posada Carriles to Cuba or Venezuela to face judicial proceedings for his crimes while he lived in Miami in 2005 and Bosch died on April 27, 2011.