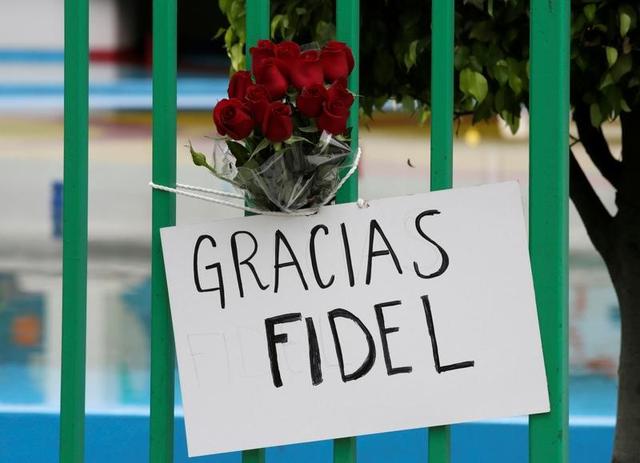 Fidel Castro, the Cuban revolutionary who built a communist state on the doorstep of the United States and for five decades defied U.S. efforts to topple him, died on Friday. He was 90.

A towering figure of the 20th century and Cold War icon, Castro stuck to his ideology beyond the collapse of Soviet communism and remained widely respected in parts of the world that struggled against colonial rule.

Castro had been in poor health since an intestinal ailment nearly killed him in 2006. He formally ceded power to his younger brother, Raul, two years later.

Wearing a green military uniform, a somber Raul, 85, appeared on state television on Friday night to announce Fidel’s death, 60 years to the day since the two brothers and dozens of supporters left Mexico on a boat to take revolution to Cuba.

“At 10:29 at night, the chief commander of the Cuban revolution, Fidel Castro Ruz, died,” he said, without giving a cause of death.

“Ever onward, to victory,” he said, using the slogan of the Cuban revolution.