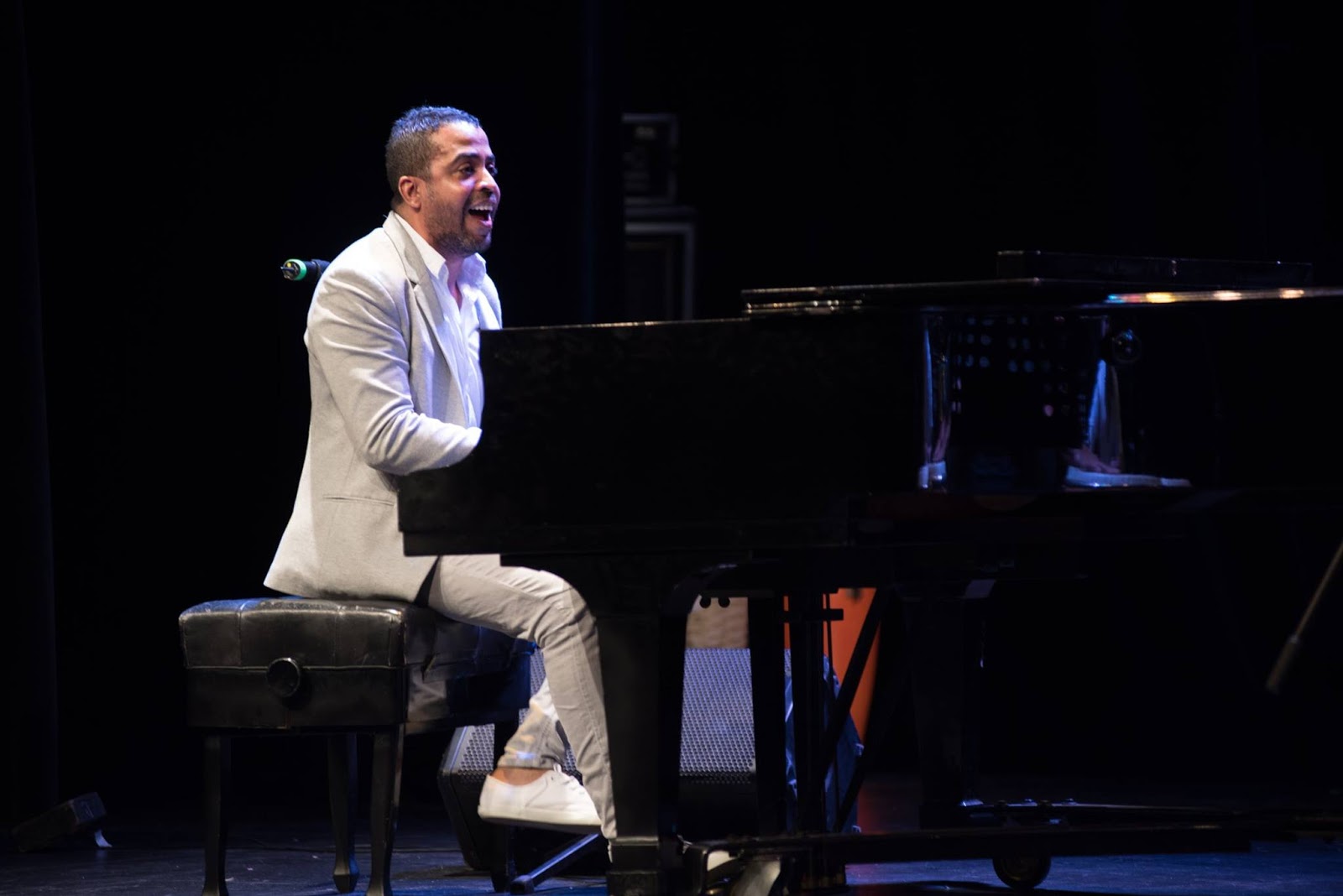 Havana, Jan 15 (Prensa Latina) Cuban young piano player Roberto Carlos ”Cucurucho” Valdés announced today that he will present a CD with his music titled ”Con Los Pies en Mi Tierra” (With My Feet on My Ground) as part of the activities for the 33rd edition of the 2018 Jazz Plaza International Festival.

The young musician assured in a press release Monday that his concert will be ‘only with Cuban music’ with songs written by himself, and others by Eliseo Grenet, Sindo Garay, José Dolores Quiñones and his grandfather, Bebo Valdes, to whom his concert will be entirely dedicated.

When referring to the CD, the Cuban piano player pointed out that it was recorded entirely in the Areito Studios, of the Cuban Recordings and Musical Editions Company (EGREM), a place with ‘a lot of history and an incredible sonority’ in which he always wanted to record his music.

That, he said, is reflected in the album, ‘a very nice and very honest work when it comes to performing’, in which he had excellent Cuban musicians under his command, such as percussionist Yaroldy Abreu, drummer Rodney Barreto, bass player Fabían García, the trumpet players Julio Padrón and Alejandro Delgado, and Geidy Chapman in the lead voice as singer.

The 33rd edition of the Jazz Plaza International Festival will take place from January 16 to 21, gathering many renowned musicians from Cuba and from different parts of the world.

Among the foreign artists, there will be US Dee Dee Bridgewater, Ted Nash and orchestra conductor Joe Lovano; but many Cuban musiscians will also take part.