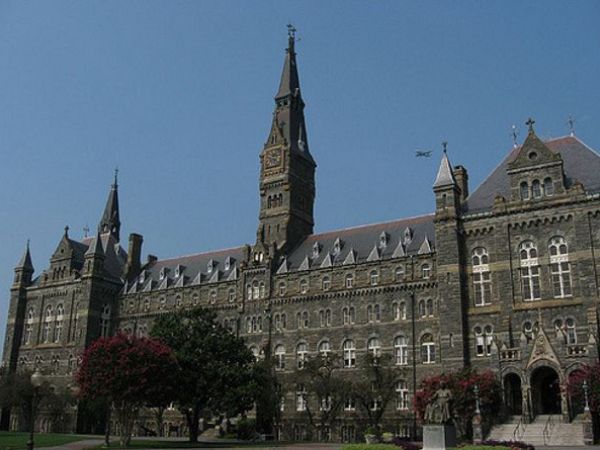 Their cultural immersion will include tours of Washington, D.C. landmarks, classroom visits at Georgetown, gatherings with students and faculty of the university’s Center for Latin American Studies, teaching opportunities, and rehearsals with GU Orchestra musicians, culminating in a free, public concert on April 22, 2017.