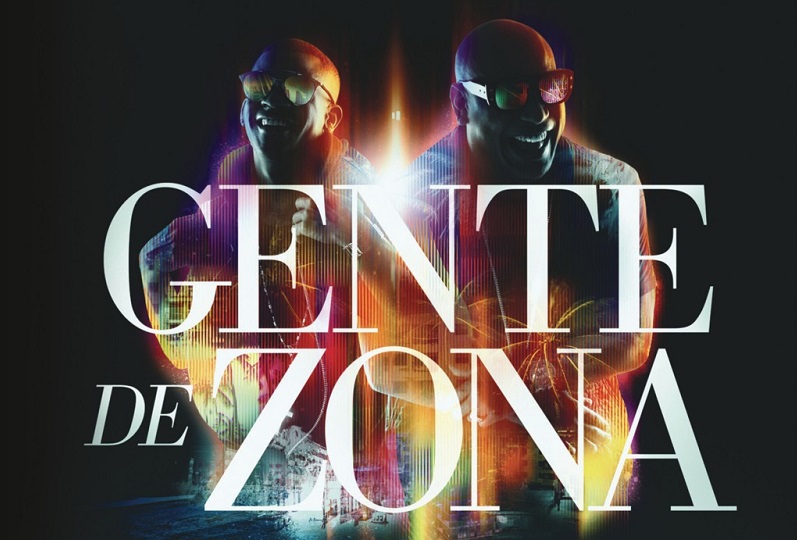 Alexander Delgado and Randy Malcom will promote their most recent album Visualízate.

The Cuban duo Gente de Zona will offer a concert today at the Hollywood Bowl with which it kicks off their first U.S. tour

During the journey, the group made up of Alexander Delgado and Randy Malcom will promote their most recent album Visualízate including hits such as, ‘La gozadera’, ‘Bailando’, ‘Traidora’ and ‘Más macarena’.

Besides, they will include ‘Si no vuelves’ and ‘Ni tú, ni yo’, the latter single featuring American Jennifer Lopez.

The ‘Visualízate’ tour will cover 20 cities such as, New York, Miami, Chicago, Las Vegas and Orlando, and will wrap up on Sept. 10 at Foxwoods Resort Casino of Mashantucket, in Connecticut.

Gente de Zona was founded by Delgado in 2000, and it fusions urban gender with the most traditional ways of Cuban music.

Since their creation, the duo has reached more than 20 international prizes and has become one of the most important Cuban groups of that gender.

During their performances they have shared scenarios with greatest musicians as Marc Anthony, Pitbull, Enrique Iglesias, Prince Royce and Los Del Río.