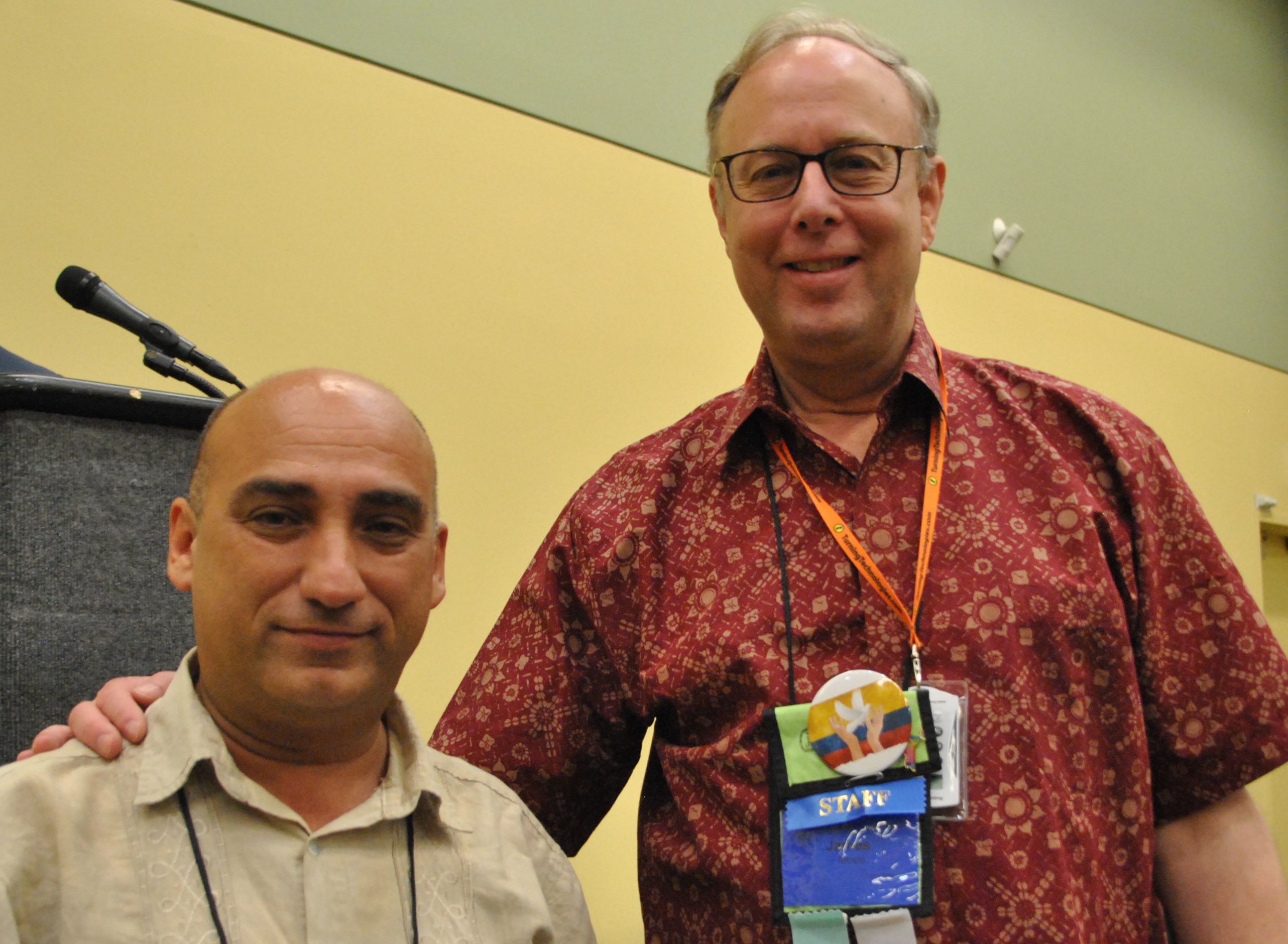 A resolution that began with UCC delegations to Cuba and exchanges in the Southern Conference produced a strong Synod resolution to end the United States embargo that blocks normal cultural, educational and scientific exchange between nations that are neighbors.

The U.S. embargo of Cuba causes suffering and even death for ordinary Cuban people who do not have access to critical medications. The Rev. Joel Ortega Dopico, president of the Council of Churches of Cuba, said, “The embargo needs to end, not because it is illegal under international law, not because it is opposed by the U.N., but because it makes people suffer. God does not want people to suffer.” 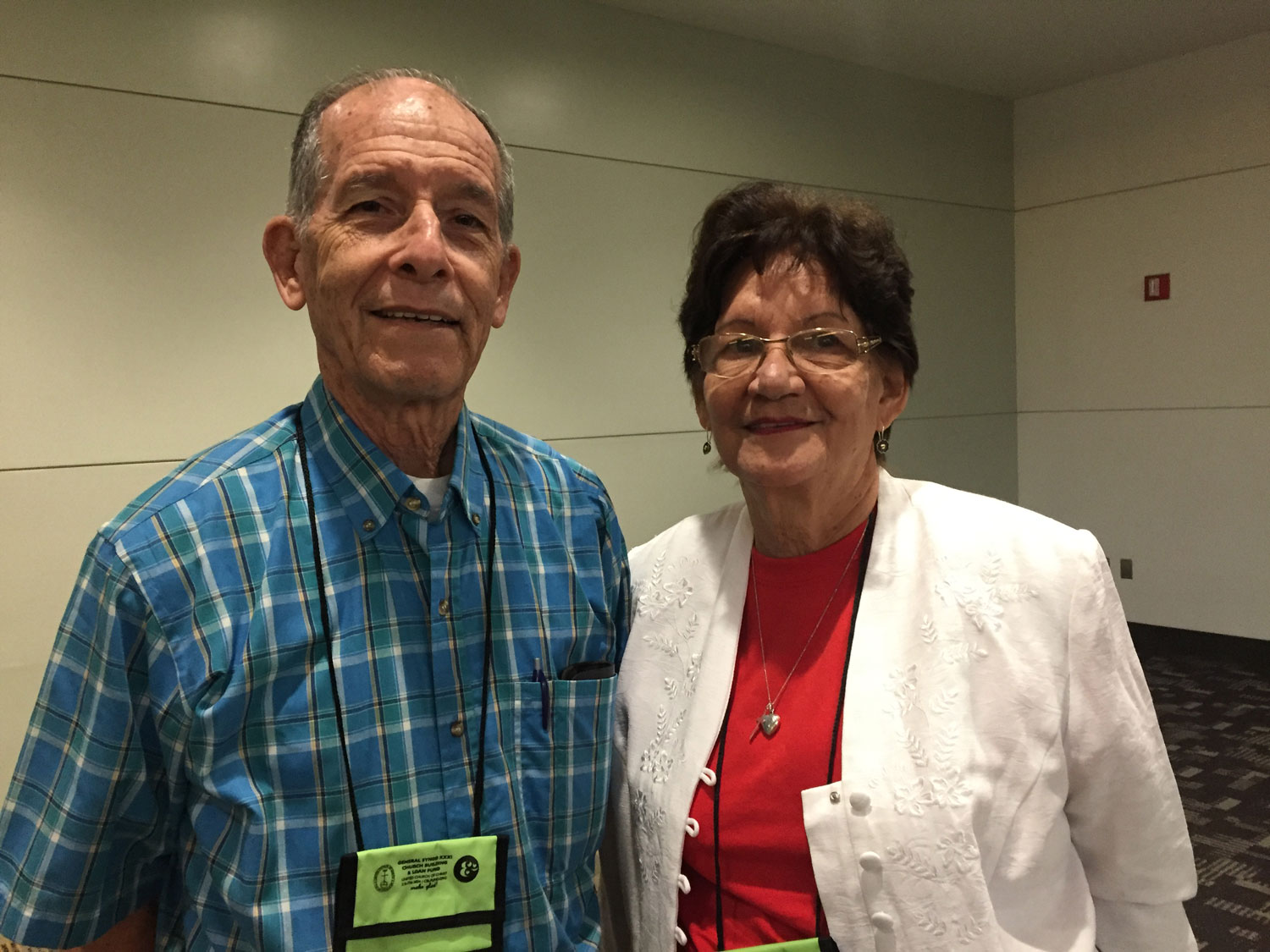 The embargo affects not only medical imports and the exchange of technology with the U.S., it also blocks many imports from European companies that do business in the U.S. Dopico told the story of a family of Cuban doctors whose son is a doctor in the U.S. The father, a pediatrician, needed heart surgery, but the son was unable to help supply the needed equipment until he went directly to a German manufacturer. Luckily, this firm did not have U.S. ties that would have blocked the sale.

Dopico asked, “How could a family who spends their lives saving others in both Cuba and the U.S. be blocked from sharing the technology that is critical for their own health?”

The most frequent victims of the embargo are patients who need cancer medication, including children. Dopico said that the embargo is really multiple obstacles: “If you open one door, you find 3 or 4 more doors that continue to block the help needed.” Cuban medical schools are highly rated, however doctors lack access to the medicines and technology that their patients need.

The General Synod Resolution “Ending the U.S. Embargo on Cuba” calls for increased delegations and visits between the U.S. and Cuba, advocacy for full normalization of relations, restoration of mutual dignity between the two nations, and openness for American churches to learn from the Cuban experience. Cuban churches have lived and ministered without access to privilege and power, and “This is how Jesus lived.” The resolution calls on American Christians to be renewed by learning that “the authority of the church is not assumed through social privilege.”

The Revs. Elmer Lavastida and Gisela Muniz Lavastida, founders of the B.G. Lavistida Christian Center in Santiago de Cuba, which has assisted churches with social responsibility and social justice since 1995, said that increased exchange between the U.S. and Cuba is a witness to faith. “This movement to end the embargo is a witness to the Cuban people of what it means to be the church.”

Twelve denominations support the Christian Center, and “like the UCC, we encourage wholistic ministry in the community.”  Gisela Muniz added that the Center hopes to develop strong women’s leadership,  and “sisterhood with UCC women can strengthen this growth.”