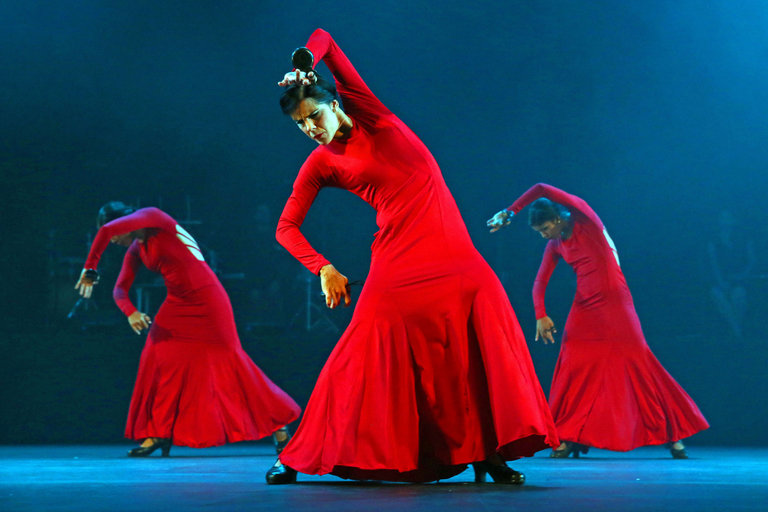 Havana, May 27 (Prensa Latina) Following the success of their recent performances at the Joyce Theater in New York City, the dance company of Cuba’s Irene Rodriguez’s cherishes future plans to perform on the American dance circuit.

Rodriguez, the director of the company and a talented dancer, told Prensa Latina that she was surprised by the public’s response to the group’s performances, which took place between May 19th and 22nd.

“We had a very good review in the New York Times, which usually hits artists that perform for the first time at the Joyce Theater,” Rodriguez said.

In the review, the Cuban company’s debut was praised for the combination of musicians and dancers in the show, as well as the skill, technique and passion of the dancers.

Rodriguez is an intense and accurate dancer. The word ‘beast’, used with respect in flamenco, actually fits her perfectly, the newspaper said.

The Irene Rodriguez dance company performed “Luces y Sombras,” as part of the Cuba Festival to a full theater with some of the public standing.

The company has performed several times in the United States, each time with very good reception from audience and critics.

As Frank Sinatra said in the song ‘New York, New York – If I can make it there, I’ll make it everywhere …’