Cuban ambassador optimistic of U.S.-Cuban relations in first trip to Louisville in more than 50 years 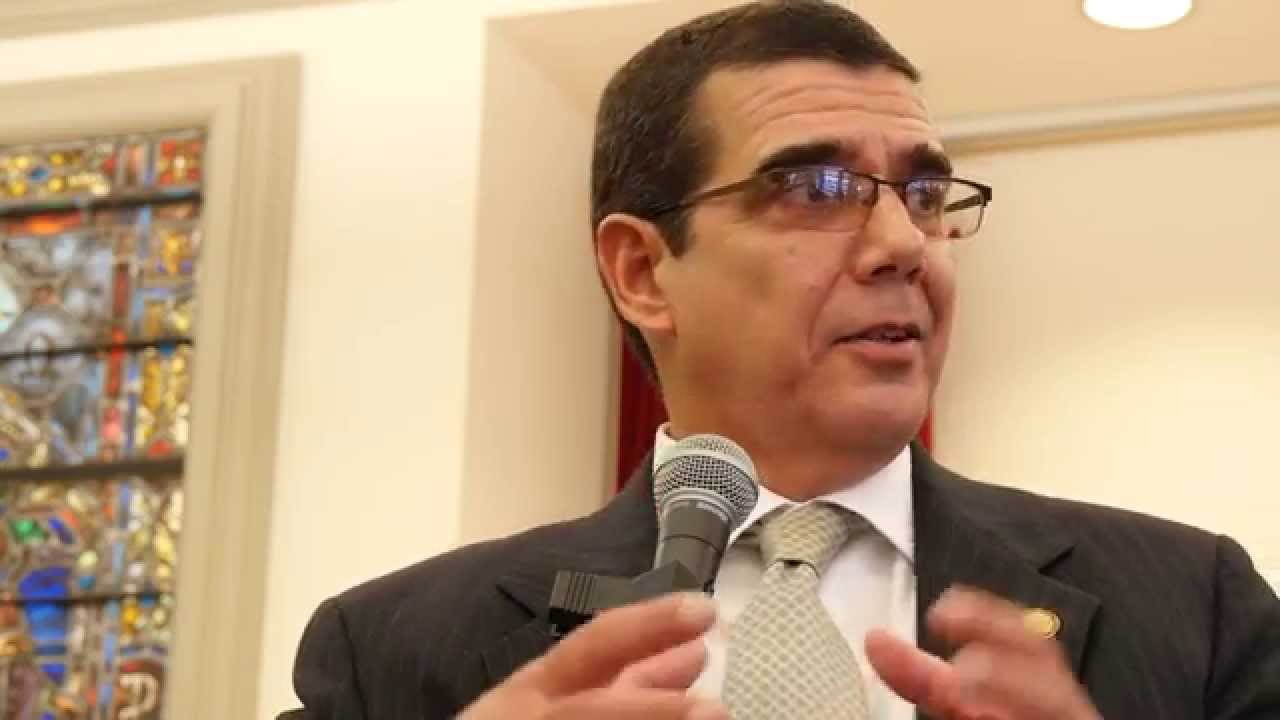 By Kevin Wheatly May 4, 2017 — Cuban Ambassador to the United States José Cabañas expressed his hope that the developing relationship between the U.S. and Cuba will continue under President Donald Trump’s administration during an historic visit to Louisville Thursday.

Cabañas, the first Cuban ambassador to the U.S. in more than 50 years, made his first appearance in Louisville since taking the post in 2015, months after former President Barack Obama took steps to renew diplomatic relations with the communist Caribbean country.

Although a trade embargo remains in place, U.S. companies and groups have explored potential business relationships with Cuba since 2014. Cabañas said that 380 commercial delegations have visited the country since 2015, with numbers climbing each year.

He said 2017 “will probably be the best year of the last three.”

“This is happening coming from scratch,” he said during a World Affairs Council luncheon at the University of Louisville. “In 2014 we welcomed just a few business delegations from the United States, and suddenly the number increased dramatically.”