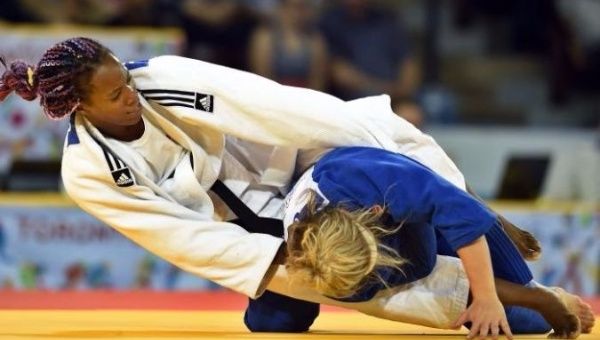 The women’s judo team of Cuba has reached the Barranquilla 2018 Central American and Caribbean Games, which is scheduled to take place from Oct. 28-29.

“Our aim is for the whole team to qualify for next year’s regional competition,” said Felix Portuondo, head coach of the women’s team. He stressed that Cuba’s main contender in the tournament will be Mexico, according to Granma.

“Yanisleidys Ponciano from Havana will be competing in the 44kg division, a tough athlete with a strong chance of making it to the final. World Championship medal winner Melissa Hurtado will represent Cuba in the 48kg. Her main rival will be Pan American Games silver medalist Edna Carrillo of Mexico.”

Portuondo conceded that Hurtado appeared “a lot stronger” during her training sessions in Budapest.