Cuba, US to Hold Second Meeting on Mutual Compensation 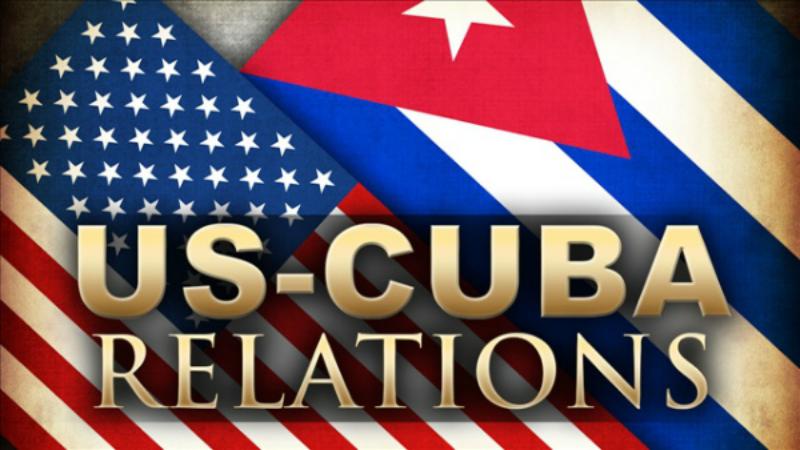 This new dialogue, which is part of the process towards the normalization of bilateral relations, will take place in Washington

Director General of the US Division at the Cuban Ministry of Foreign Affairs, Josefina Vidal, announced that authorities of both countries will hold on July 28-29 the second meeting on claims and compensation.

This dialogue, included in the process towards the normalization of bilateral relations, will take place in Washington, the official said on her Twitter account.

According to the Cuban Ministry of Foreign Affairs, the first of these meetings, which was held in December, 2015 in Havana, occurred in a respectful and professional climate.

On that occasion, the delegations exchanged information on outstanding issues regarding the compensation between both countries.

The Cuban delegation explained the basis of their claims, particularly, the demands of the Cubans to the US government for human and economic damages, acknowledged by the Cuban courts.

Vidal also published on her Twitter account that representatives of Cuba and the United States signed in Havana a deal to fight against drug trafficking.

Josefina Vidal said that with that deal, Cuba and the United Sates have already signed 11 agreements in the last eight months as part of the process towards normalization of bilateral relations.