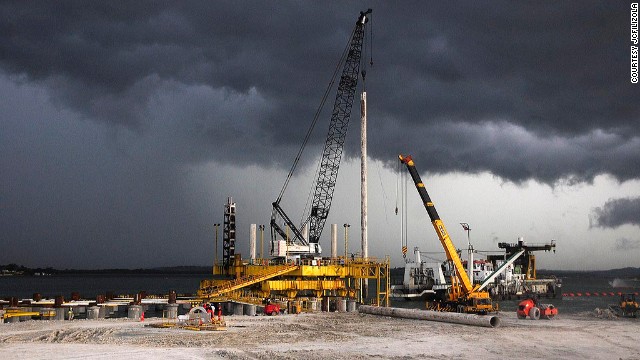 CUBA,  January 26, 2015 Cuba´s official gazette published this Friday Decree-law 327 ¨Regulations on Investment Process¨ that will put an end to the dispersion of investment policies in the country, according to Granma newspaper.

The decree, signed by Cuban President Raul Castro, along its complementary norms will come into force in 60 days, and follows the Policy for the Improvement of the Investment Processes approved by the Cuban government in May 2013.

On that regard Oscar Acuña Noriega, Deputy Minister of Economy and Planning, said that Decree No. 327 covers all investments that are underway in the country by state agencies, one hundred percent Cuban business corporations, joint ventures, International Economic Associations (AEI) and wholly owned foreign companies.

Foreign investment is one of the new elements of the regulation, which previously was governed by the Law on Foreign Investment and no Resolution 91 “Notes for Investment Process”, of March 16, 2006, by the Ministry of Economy and Planning, which aimed at organizing investments in the country, highlighted Acuña Noriega.

Now all concepts are unified, and investments must meet essentially the provisions of this Decree.

However, there are exceptions such as the Special Development Zones and the areas of the Office of the Historian of Havana. Thus it is regulated that foreign investment satisfies the remaining legal standards of the investment process.

The fact that the investor is the main subject of any investment is maintained, while its functions are defined and the rest of the subjects that are part of the process, i.e. designer, supplier, manufacturer, operator and contractor.

A new element in this regard is that all investors will be trained systematically and also accredited with a license without which they cannot perform their duties.

It also considers the participation of all forms of management, whether state or non-state, and within the latter, both natural persons and legal entities. Similarly, it is planned that all subjects, with the exception of the designer, may be natural persons.

The decision to invest will begin to gradually decentralize at all levels of management, which is already applied since last year in the business system.

Currently 85 percent of investment is approved at central level, either at the Ministry of Economy and Planning, the Ministry of Foreign Trade and Foreign Investment, or the Executive Committee of the Council of Ministers. Today it is already authorized that corporate managers can approve certain investments without making inquiries.