Cuba, U.S. better off if their doors stay open 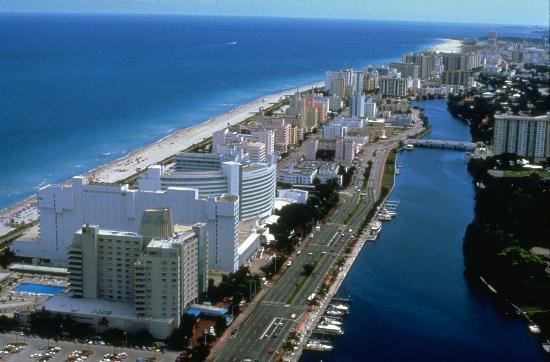 On Friday, all eyes will be on Miami, where, rumor has it, President Donald Trump will announce his changes to U.S. Cuba Policy. I will be here, as part of the Cuban-American community, and specifically as an American-born Cuban (ABC), and contrary to what everyone seems to believe, I will be devastated at the loss of U.S.-Cuba aperture, if that’s what Trump decides.

Among Cuban Americans, I am far from alone.

While most media outlets continuously present Cuban Americans as hardliners, and so “viscerally anti-Castro” that they are blinded to the benefits of aperture, this is a patronizing stance that not only is untrue but dangerous to America’s understanding of itself.

More unchanging than the Cuban immigrant community is the representation of it, despite the facts.

According to the Pew Research Center, “Cuban registered voters have been shifting toward the Democratic Party for more than a decade.” We constantly read that the Cuban-American demographic has political pull. The opinion we receive most often is that without Florida, George W. Bush might not have been elected in 2000 and 2004. And yet, very seldom do we hear about the fact that Miami-Dade County, the hub of the Cuban-American population, went blue in 2008.

So why are we still talking about 2000 and 2004, instead of the present and the future?

This shift has been happening for a long time, partly because my generation has grown up in the United States and we, necessarily, have differing point of views from the generations that came before us. In some instances, we have even instigated change in our parents. Other Cuban migration waves have also made their way to Miami, with varying perspectives, slowly chipping away at the Cuban-American hardline.

What these numbers mean is that Sen. Marco Rubio does not represent me accurately when he lobbies for a “hardline” with Cuba.