Cuba: Towards a Sustainable Environmental Future

Posted on October 4, 2014 by Anthony Brenner 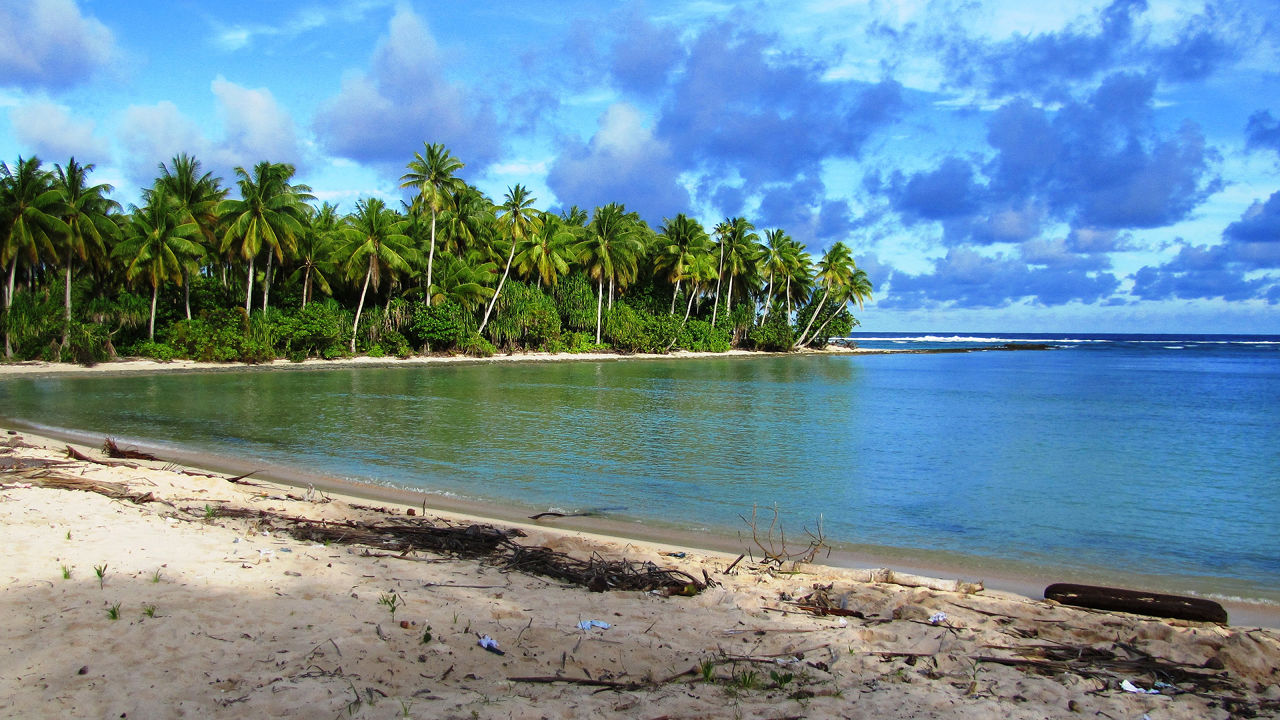 Havana (PL) Cuba belongs to the group of Small Island Developing States vulnerable to the negative effects of climate change, and in order to mitigate this damage it consolidates programs to ensure a sustainable environmental future.

The course of the Caribbean country in handling and preparing for disaster was recently exposed to the Deputy Executive Director of the United Nations Program for Environment (UNEP), Ibrahim Thiaw, during an official two-day visit, who was impressed with presentations.

During his stay in the Greater Antilles, the official held working meetings in the Staff of the Civil Defense, the Institute of Meteorology and the Environment Agency.

While visiting these institutions, he knew the system integrating the authorities and the population for confronting disasters, as well as the labor aimed to reduce disasters and adapt to climate change through studies of hazard, vulnerability and risk.

In an exclusive interview with Prensa Latina, Thiaw praised the national environmental policy and emphasized the organization and the seriousness with which institutions carry out those issues and develop research to ensure a sustainable future.

“I was amazed to learn about the creation of the national weather service in the nineteenth century, the circumstances that caused its development and the progress made to date,” he said.

“It takes a long time to build a system like that. A long time to maintain it. That requires a strong management nationwide. You created and maintained the program, and implemented it when the time comes,” he said.

In his view, Cuba’s multidisciplinary work, ranging from phenomena monitoring such as tropical cyclones to desertification, drought, forest fires, floods, among others, needs to be exposed to the rest of the region and the world.

I consider essential for Cuba to show its progress to the world, where not only will share its work, but also will learn from other nations, and us from the United Nations can support them in the context of North-South and South-South cooperation, he added.

In this regard, he suggested inserting the country into the UNEP LIVE initiative, platform developed by UNEP to share information and gather data on preparation for disasters.

He further noted that regions like the Pacific must incorporate cooperation projects such as the Caribbean Biological Corridor (CBC), led by Cuba and involving Haiti and Dominican Republic in efforts to strengthen the network of protected areas in the Espanola Island.

The CBC includes establishing common ground between these three nations, strengthen the network of protected areas on the Espanola Island (shared by Haiti and Dominican), mitigate threats and rehabilitate degraded areas, identify and implement alternatives to the communities welfare and raise public awareness about protecting the environment.

According to him, other states of the area may join the CBC and take advantage of experiences applied there.

The official visit of Thiaw was useful not only to learn environmental policies at first hand, but also to identify areas of cooperation with the multilateral organization.

“We are here to listen to the national authorities, to learn from their own experiences. We came to see what can be done in a country like this in the next five to ten years. We are seeing opportunities in terms of facilitating the exchange of information, technology transfer, and the North-South and South-South cooperation,” he said.

During his stay in Havana, the executive also shared with officials from Ministry of Foreign Affairs and Deputy Minister of Science, Technology and Environment, America Santos.