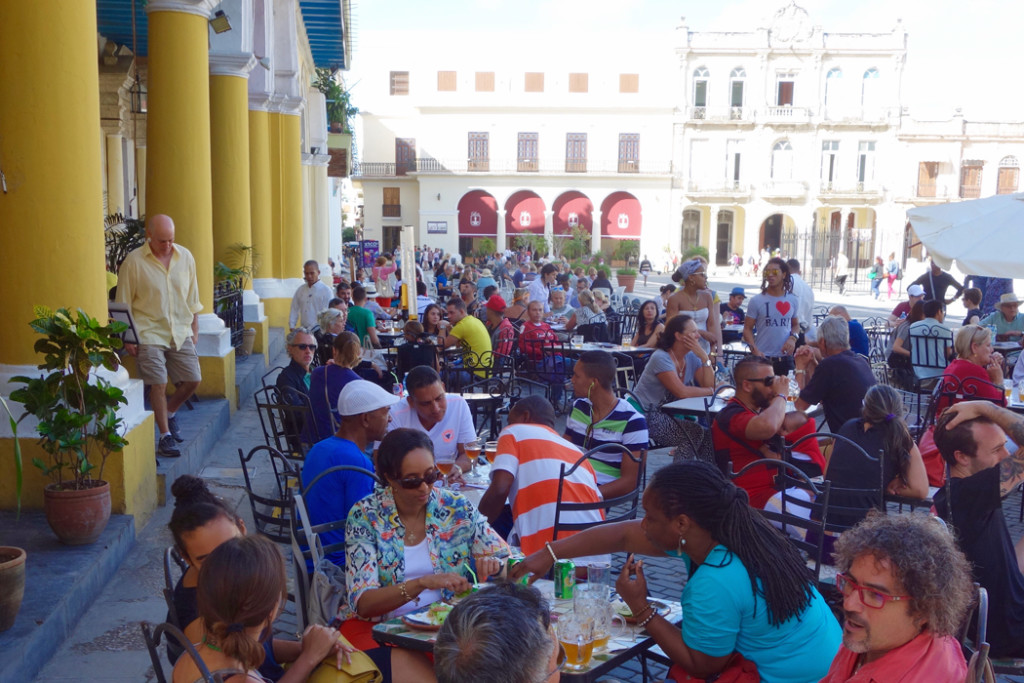 Havana, Nov 23 (Prensa Latina) Tourism in Cuba increases every year and there are plans already to welcome more than four million foreign visitors next year, sources from the sector reported today.

In a meeting at the Hotel Habana Libre Tryp, in Havana, they stated that up until the end of October they had, had 3,193,109 visitors, 12 percent up on the previous year and that they were expecting 4,100,000 for next year.

Canada, the Cuban community abroad, the United States, Germany, the United Kingdom, France, Italy, Spain, Mexico and Argentina, in that order, are the countries from which the main numbers of tourists visit the island.

The highest levels of increase in October were recorded from visitors coming from the United States, Germany and Poland.