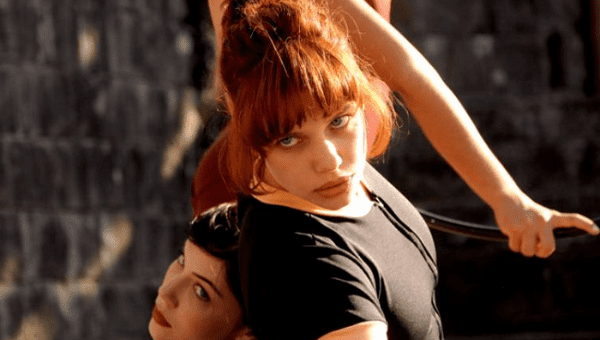 Nov 20 (Telesur)  Cuba has announced its 39th International Festival of New Latin American Cinema that will showcase over 400 films in the capital city of Havana.

Nearly 308 of the 404 works showcased will be from Latin America, with 65 films, the highest number of films from Argentina, followed by Mexico (50), and the host country, Cuba (43), Brazil (41), Chile (32) and Colombia (21). The rest of the films come from the United States, Spain, France, Germany and Great Britain.

The annual Cuban festival will also mark the 25th anniversary of the Universidad del Cine, an academic institution in Argentina that has formed bastions of the seventh art, and in honor of the centenary of the October Revolution, it will exhibit the 1927 classic, October: Ten Days That Shook the World, by Sergei Eisenstein.

Fiction films will come from the South American and Central American countries, Argentina, Brazil, Chile, Mexico, Uruguay, Colombia, Cuba and the Dominican Republic, most of the works will be produced in collaboration, including countries from other parts of the world.

Camerata Romeu, an all-female instrumentalist chamber music group, will perform a traditional concert along with the Cuban pianist Alejandro Falcón. 77-year-old, Carlos Diegues, a Brazilian director and also a renowned figure in Brazilian cinema will be honored during a ceremony.

In addition, the event will pay homage to the veteran U.S. film director, James Ivory, who will travel to Havana to showcase his own series of nine fiction films, two of which are in collaboration with the British novelist Kazuo Ishiguro, of Japanese descent, who won the Noble Prize in Literature this year.

The Brazilian feature film O Filme da Minha Vida (The movie of my life), by Selton Mello, will open the film festival on December 8,  at the Karl Marx Theater. The festival runs through Dec. 17.