Cuba to Denounce Reinforcement of US Blockade at UN 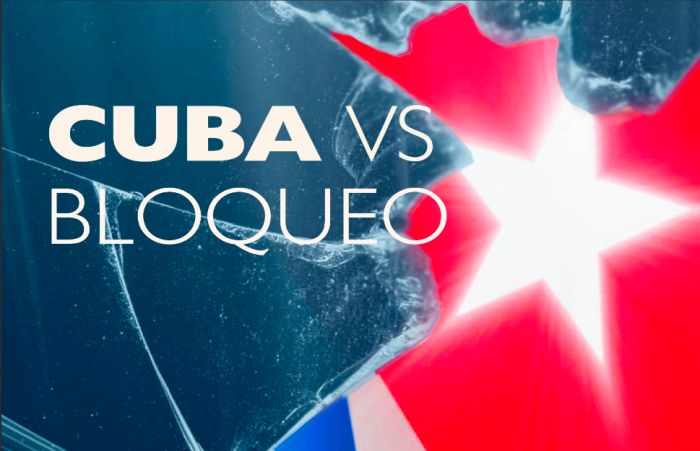 Almost 60 years after the implementation of the US blockade against Cuba, the hostile policy is being reinforced, undermining the diplomatic progress made by the two countries.

That is one of the messages of the report submitted by Cuba to the UN General Assembly on the need of putting an end to the economic, commercial and financial blockade.

The document, covering data from April 2016 to June 2017, says that the damages caused by that hostile policy on the island´s society over the period surpasses 4 billion dollars.

Some of the most affected sectors by the punitive measure include education, healthcare, sports, culture, industrial development, information technology and telecommunications.

According to the report, the Presidential Memorandum on National Security on Strengthening US Policy towards Cuba recently signed by President Donald Trump is the latest example of the aggressive escalation against the island.

The report submitted by Cuba every year as a prelude to the UN vote, also provides information on how the American society, the international community and the Cuban people are demanding the immediate cessation of that old and failed policy.

Next November 1st, Cuba will once again submit a draft resolution before the UN General Assembly on the need to put an end to Washington’s coercive policy against the Caribbean state.