Cuba, Through an Unflinching Lens

A look at the Havana Film Festival New York 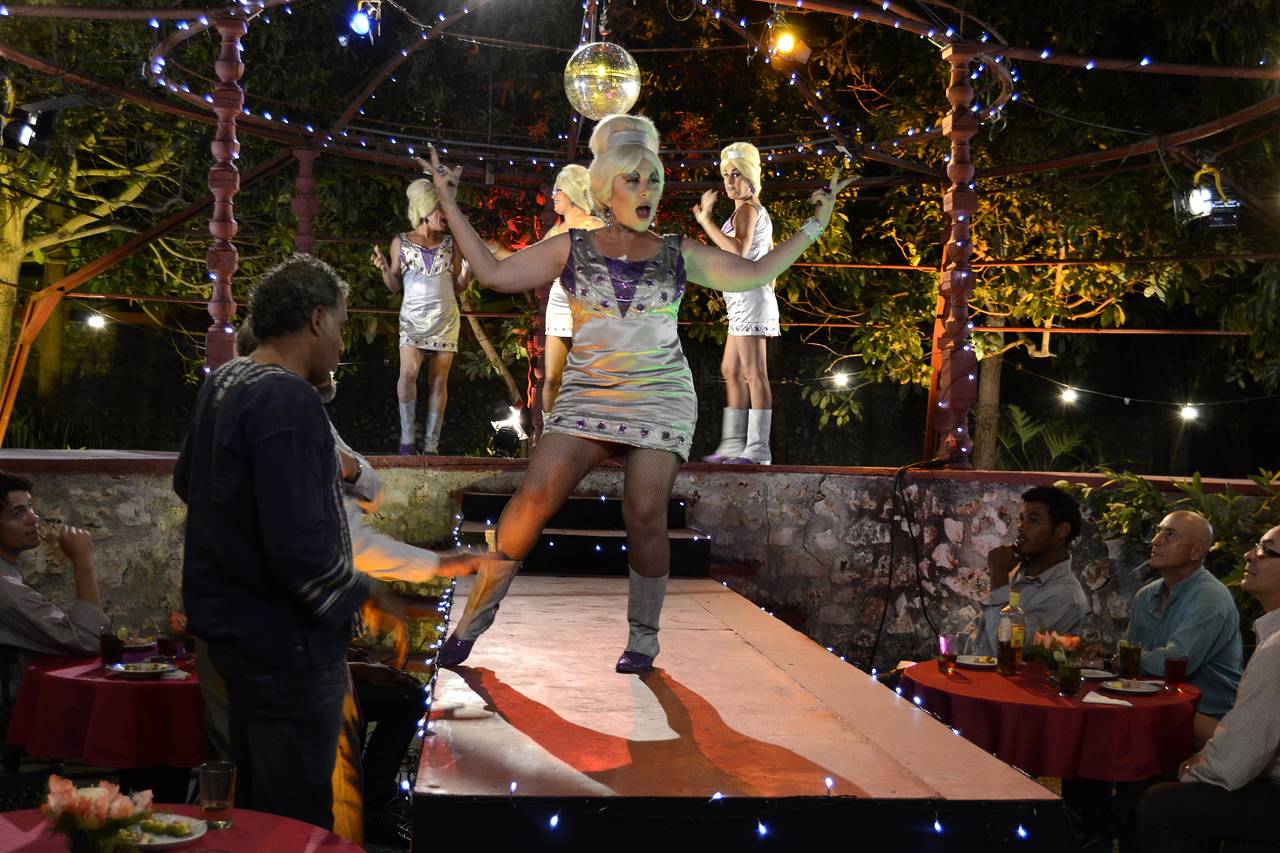 As U.S.–Cuba relations slowly emerge from their deep freeze and more eyes turn toward the long-verboten island, the Havana Film Festival New York, now in its 16th year, offers an edgy, unflinching view of life in a nation in transition.

About half the festival’s 50-plus features, documentaries and shorts originate from Cuba, tackling topics from physical disability and financial hardship to the harrowing fallout of transsexual surgery and gender reassignment. The rest hail from nine countries in Latin America and the Caribbean, plus the U.S. Screenings run through April 17.

“I’m not aware of any other festival in the U.S. that focuses on Cuban film in this way,” said Sarah Bingham Miller, director of Cinelandia, a website about Latin American and U.S. Latino film, and a former Havana Film Festival New York production coordinator.

Cuba’s film scene is itself in transition. Spurred by a small but resourceful independent-film movement centered in Havana, even Cuba’s official film-production-and-distribution organization, the Instituto Cubano del Arte e Industria Cinematográficos (ICAIC), has begun to take on more controversial topics.

Set in 1994, “His Wedding Dress” takes a sharp look at gender attitudes of the time, set against the economic chaos that followed the collapse of the Soviet Union.

Ms. Solaya chose to cast women in the transsexual roles, she has said, because once they begin to live as women, they should be played by women.

A similar frankness about women’s sexuality propels the indie “Venecia/Venice,” a female buddy picture that bills itself the “first Cuban crowdfunded film.”

Mayelín, Violeta and Mónica, three young women working in a beauty salon, embark on a payday spree that veers into the darker side of Havana night life. Their experiences leave them bruised but wiser, with their friendship at a new level.

Loosely organized around a basic shot list, the director has said, “Venice” was largely improvised, with the actresses creating the dialogue—and the plot—as they went along. The film’s director, Kiki Álvarez, has said that the characters in Venice are like many young people on the island today: free from the weight of history, without ties to either the country’s disintegrating past or its yet-to-be-built future.

One of the festival’s few overtly political Cuban films is “Otra Isla/Another Island,” a documentary about a former political prisoner and her family. Released to Spain through a treaty between the two countries, Sabina Martín Gómez finds herself and her brood cast adrift in an alien economy.

In protest and despair, all of them—Ms. Martín Gómez, her husband, mother, son, daughter-in-law, niece and nephew—end up camping on a public plaza in Madrid. The film returns repeatedly to the white board where Ms. Martín Gómez tracks the number of days the family remains bivouacked, watching her erase “112” and replace it with “113,” and later “198” with “199.”

“In Cuba, I fight for my country to be free and for democracy,” Ms. Martín Gómez says bitterly in the film. “This is not what I fight for.”

With the loss of the New York International Latino Film Festival, which folded in 2013, the Havana New York festival has become increasingly important as a showcase for Latin American and Caribbean film.

Among the buzziest movies this year are two that defy the usual expectations about Latin film. “Mr. Kaplan” is a black comedy from Uruguay about a retired Jewish shopkeeper who is convinced that his elderly neighbor is an escaped Nazi. “A Estrada 47/Road 47” may be the first World War II film to come out of Brazil, the dramatized story of a little-known Brazilian unit that fought alongside U.S. troops in Italy.

The festival closes April 17 with the screening of “Gloria,” a Mexican biopic of pop-music icon Gloria Trevi, and the awarding of the Havana Star prizes for Best Fiction Film and Best Documentary.

Most screenings take place in Manhattan, but there are several at the Museum of the Moving Image in Long Island City. More than two dozen filmmakers and special guests from Cuba and other countries will attend the festival, including the directors of “His Wedding Dress,” “Venice” and “Another Island.”