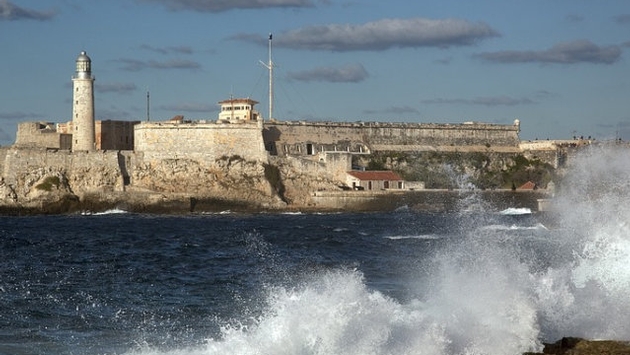 The planned tour venues and shore excursions are available following a series of hurricanes which impacted the Caribbean.

Victory CEO Bruce Nierenberg revealed that he has spoken with hosts and partners in Cuba, who have reported the recovery process is underway and the scheduled People-to-People Cuba cruises beginning February 2018 will not be impacted.

“Our first concern was for the people of Cuba and their safety during Hurricane Irma,” Nierenberg said in a statement. “Our hearts go out to those who have experienced loss.”