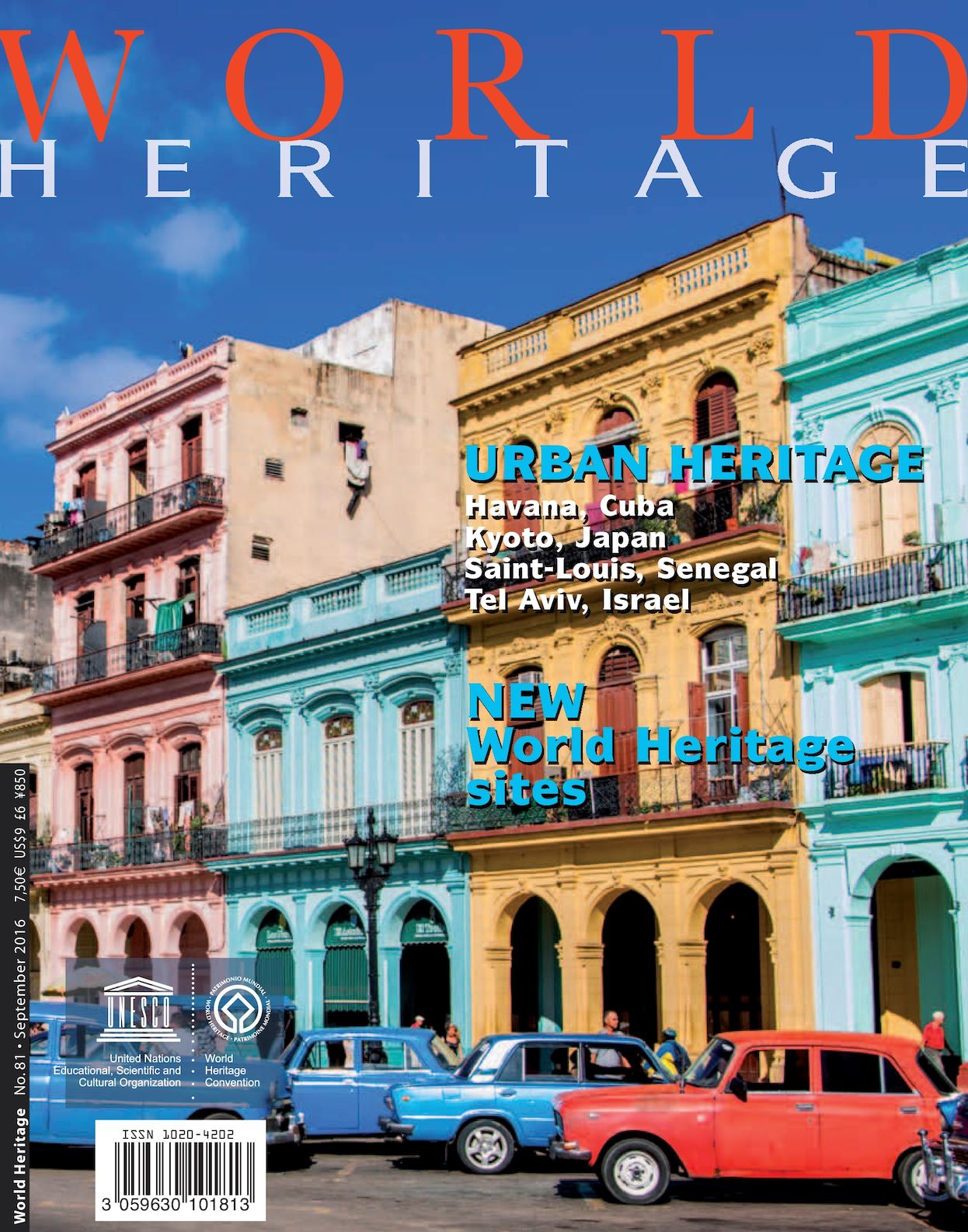 Seoul, Dec 5 (Prensa Latina) Cuba reiterated today its commitment to the safeguarding and protection of the intangible heritage during the general discussion of the 12th session of the Intergovernmental Committee for the Safeguarding of the Intangible Cultural Heritage held in this capital.

President of the National Council of Cultural Heritage of Cuba Gladys Collazo said that understanding the intangible cultural heritage of the peoples of the world contributes to the dialogue between cultures and promotes respect for other ways of life.

According to Collazo, the protection of intangible heritage is a priority within the cultural policy of her country as it is key in the defense and promotion of diversity in view of the increasing globalization.

According to Collazo, the importance of intangible cultural heritage does not lie in the cultural expression itself, but in the wealth of skills and techniques that are transmitted from generation to generation contributing to the consolidation of national identity.

Collazo referred to the progress made by Cuba in the implementation of the Convention throughout the country, as well as the project for the region included in the action plan of the Ministers of Culture of the Community of Latin American and Caribbean States (Celac).

Currently, Cuba has 11 national declarations of intangible heritage of the country and two inscriptions on the Representative List of Intangible Heritage of Humanity of UNESCO: the music-dance expressions ‘tumba francesa’ and ‘rumba’.

As a member State Cuba presented in this session of the Intergovernmental Committee the nomination of ‘punto cubano’ (a music genre) for its inscription as Intangible Heritage of Humanity.

The 12th session takes place from December 4th to 9th, in Jeju, the only special autonomous province of South Korea.