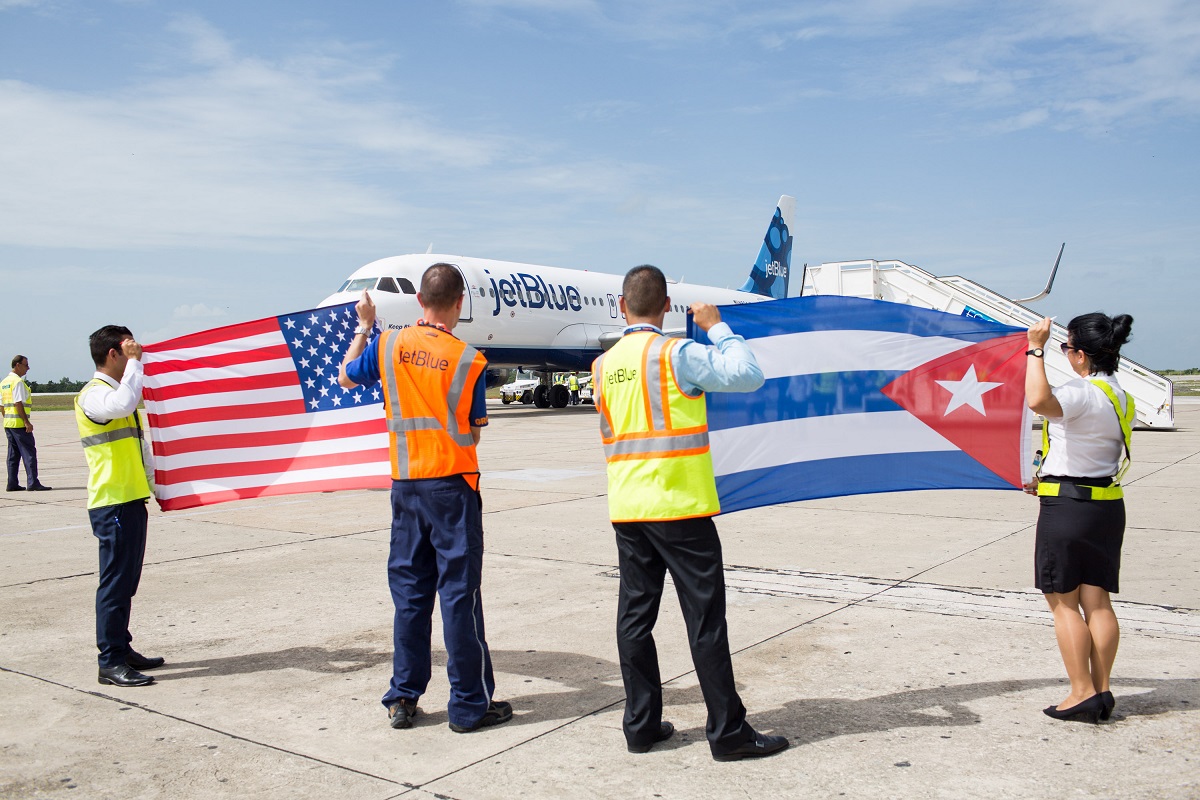 Nov 1 (Prensa Latina) Havana – In spite of the damages caused by recent extreme weather events, authorities here say that the nation is now fully prepared for the launch of its November to April high tourist season.

This is true even in areas most affected by Hurricane Irma, like the resorts located along central Cuba’s northern coastline.

Projections provided during Cuba’s 37th International Tourism Fair in May 2017 indicate that the Island would welcome a record 4.7 million foreign visitors this year.

Cuba’s Tourism Minister, Manuel Marrero, has outlined that the country currently has a 67,000 hotel room capacity, of which 7,000 were totally rebuilt last year and 2,000 were restored.

In addition to state sector tourist facilities, there are more than 2,000 private restaurants -locally known as Paladares- and in excess of 21,000 guest rooms in family homes.

Canada is still Cuba’s principal source of tourists, accounting for 34% of all arrivals. Indeed, during the first three months of this year, 45% of the total number of visitors to Cuba hailed from the US and Canada combined. These markets are followed by Europe with 33% and Latin America, with 16%.

Relative to other markets, visitors from the United States have risen by 118%, even though citizens still must travel under one of 12 licensed categories and are not free to visit to Cuba as tourists.

Cuba welcomed in excess of 4 million holiday makers for the first time in 2016, surpassing the industry target by 9% and representing a 14.5% year on year rise.

Cruise ship destinations and terminals are also expected to be amplified going forward.

Cuba’s vibrant tourism sector includes 25 joint ventures in 14 hotels, another 19 under foreign administration and 82 contracts cover the operation of 41,000 hotel rooms, representing 62% of the country’s total.

According to the Deputy Director of the World Tourism Organization for the Americas, Alejandro Varela, Cuba’s upward spiral is consistent with the sector’s global growth patterns.

He acknowledged during the FITCuba event that both the Dominican Republic and Cuba contribute significantly to tourism in the Caribbean.

Varela also highlighted that the tourism industry accounts for 10% of the world’s Gross Domestic Product (GDP) and that one in 11 of all jobs stem from the sector.