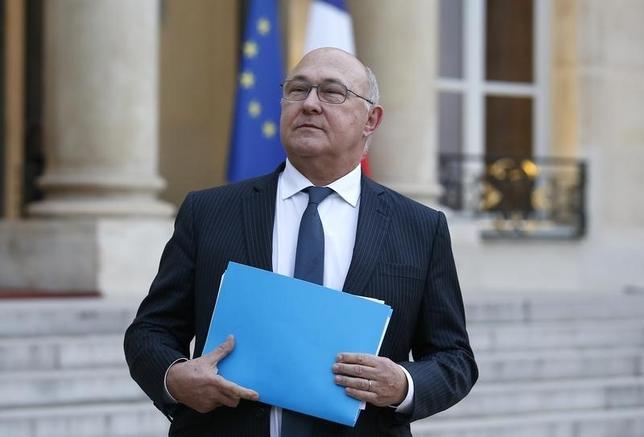 Cuba has reached a deal with its creditors under which they will forgive $4 billion of late payment charges and Cuba will pay $2.6 billion (1.70 billion pounds) of arrears over an 18-year period, French Finance Minister Michel Sapin said in a statement on Saturday.

Sapin said that of the $470 million in principal and original interest payments that Cuba owes to France, $240 million will be repaid, while the rest will be converted into development projects for Cuba.

“This agreement opens a new era in the relations between Cuba and the international financial community,” Sapin said.

The statement did not specify the amount of principal that has been forgiven.

Earlier this month, diplomats said Cuba was nearing a deal with 15 rich creditor nations of the Paris Club to restructure $16 billion in debt stemming from a 1986 default, with creditors expected to forgive most of the amount owed.

One diplomat said that Cuba had agreed to pay the principal of around $5 billion owed since its 1986 default in exchange for forgiving $11 billion in service charges, interest and penalties, with talks focused on how long Cuba would take to repay and how much of the money would be reinvested in Cuba.

Most of the creditors are willing to show flexibility due to their increased interest in doing business in Cuba following the Communist-run island’s detente with the United States and continuing domestic reforms.