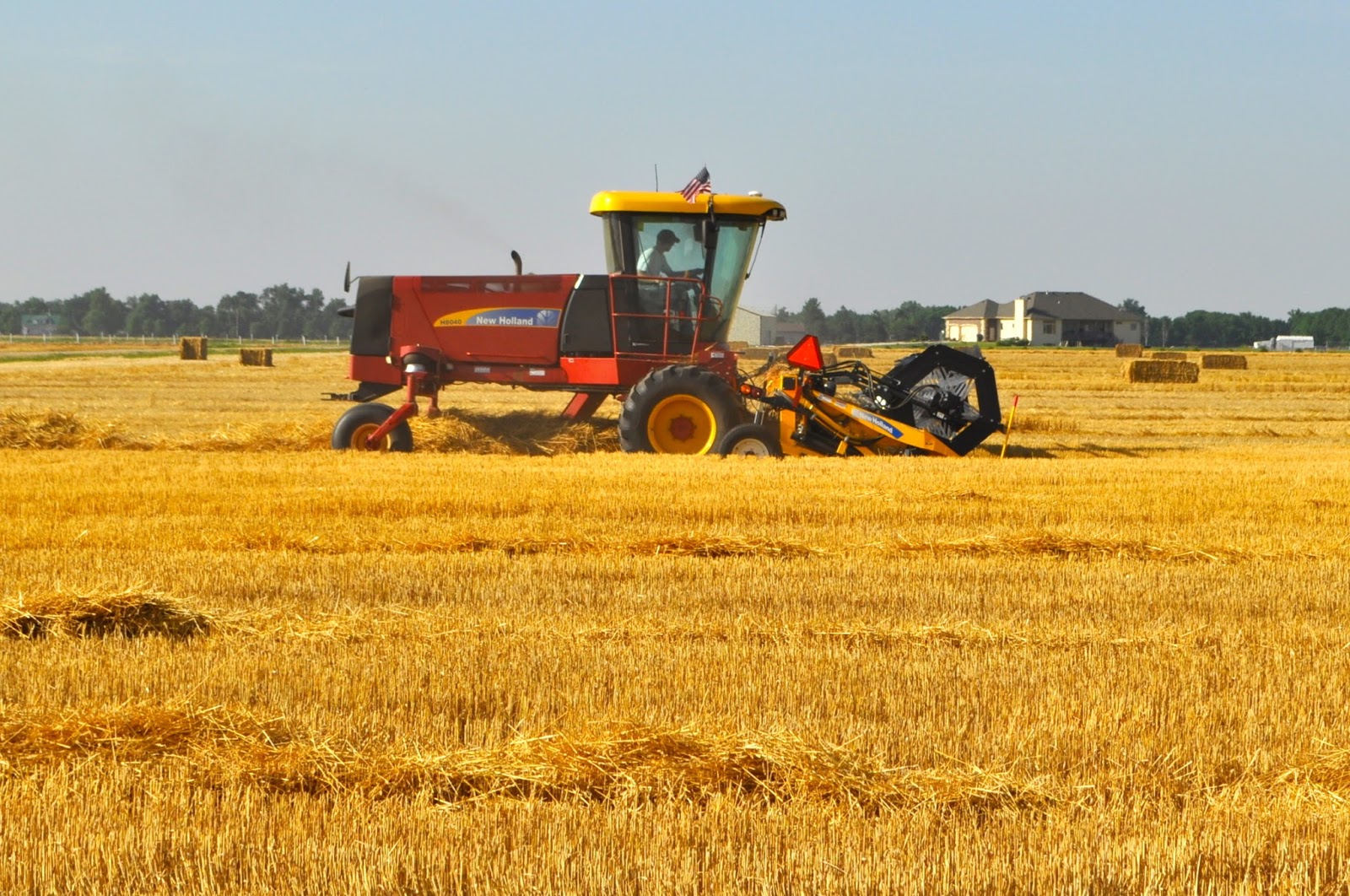 Senators still apprehensive about the White House’s rapprochement with Cuba may soon be swayed by a team of heavyweight lobbyists who announced their intentions to smash the half-century old embargo.

The newly-formed United States Agricultural Coalition for Cuba (USACC), comprised of more than two dozen giants in agribusiness including Cargill, issued a press release on Thursday promising to “actively engage to end the long-standing embargo.”

“We will achieve our purpose by advancing a constructive dialogue in the United States on U.S.-Cuba relations,” the group said on their website. We will take public platforms and explain the moral imperative of liberalizing trade between the two countries.”

On Friday, Sen. Jeff Flake (R-Ariz.), the foremost Republican supporter of opening relations with Cuba, touted the emergence of the new lobby. Hoping to capitalize off an issue that’s gaining bipartisan support on Capitol Hill, he tweeted, “Good news for #FreeTrade advocates. A diverse coalition of agribusiness has been launched to promote #CubaAgTade.”

USACC is led by Cargill’s vice president of corporate affairs. The Minnesota-based company spent nearly $1.5 million lobbying Congress and contributing to lawmakers’ election campaigns in 2014, according to the Center for Responsive Politics.

Altogether, the groups that comprise the USACC spent nearly $4 million on political activity last year. The donations benefited both Republicans and Democrats.

The Cuban trade embargo has been on the books since 1962. Despite the restrictions, US agricultural goods have flowed into Cuba as a result of a 2000 law that allowed food exports into the country as long as they were paid for in advance with cash.

In 2014, the communist-led island imported more than $250 million in US agricultural commodities.