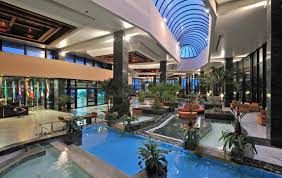 HAVANA, Cuba, May 6 (acn) Cuba announced the opening of 127 projects among its opportunities for foreign investment in its tourist sector during the current FitCuba International Tourism Fair.The Business Director of the Cuban Tourism Ministry, Jose Daniel Alonso, announced at the event that 25 of those projects aim at building new hotels, another 97 initiatives include hotel management with or without foreign financial back-up and five for the management of marinas.

The official said that by December 2015, Cuba was offering 65 thousand 676 hotel rooms, while another 108 thousand rooms will be built between this year and 2030. He added that the Tourism Ministry considers the construction of what is known as ecologic hotels, and new products linked to nature and health tourism.