Posted on September 23, 2018 by Anthony Brenner 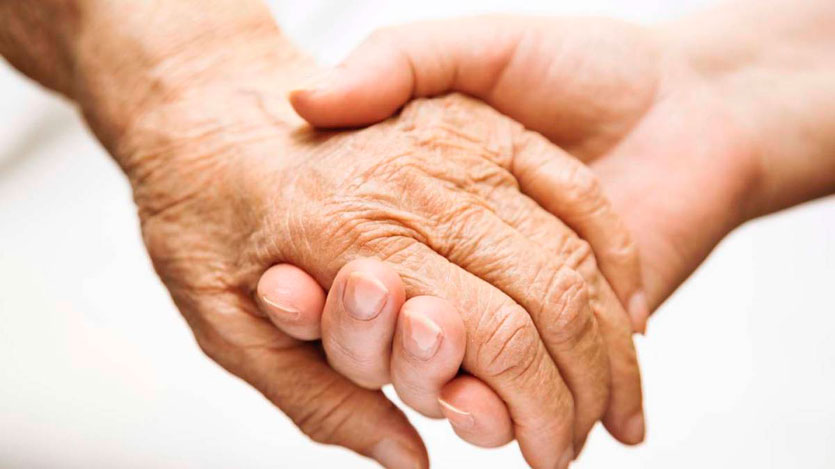 HAVANA, Cuba, Sep 21 (ACN) Cuba joins the international campaign for World Alzheimer’s Day, which is celebrated every September 21 to raise awareness about dementia and challenge the stigma.

“Every three seconds: someone in the world develops dementia” is the motto adopted by the World Alzheimer’s Association, which this year promotes messages to raise awareness about dementia, learn to detect the signs and take simple steps to reduce the risk of developing the condition.

People living with dementia and their caregivers have the same right to get respect, inclusion, diagnosis, quality care and treatment.

According to international reports, Alzheimer’s disease accounts for 50 to 60% of dementia cases in the world; and every three seconds, someone develops this condition and the number of people is expected to double every 20 years, and by 2050 it will total 152 million.

Recognized as one of the most significant health crises of the 21st century, dementia is a collective name for progressive brain syndromes that cause the deterioration over time of a variety of different brain functions.

They are memory, thought, recognition, language, planning and personality, Dr. Nibaldo Hernández Mesa, President of the Cuban Society of Neurosciences, explained to the Cuban News Agency.

He said Cuba is not exempt from that reality, since at present the fifth part of the population is 60 years old or more and that disease increases proportionally with aging.

For this reason, in the next 30 years the demand for long-term care for people with dementia will increase 10 times.

The central event in Cuba for World Alzheimer’s Day will take place today in Matanzas.