Cuba is a Safe Place for U.S. People, Says Expert 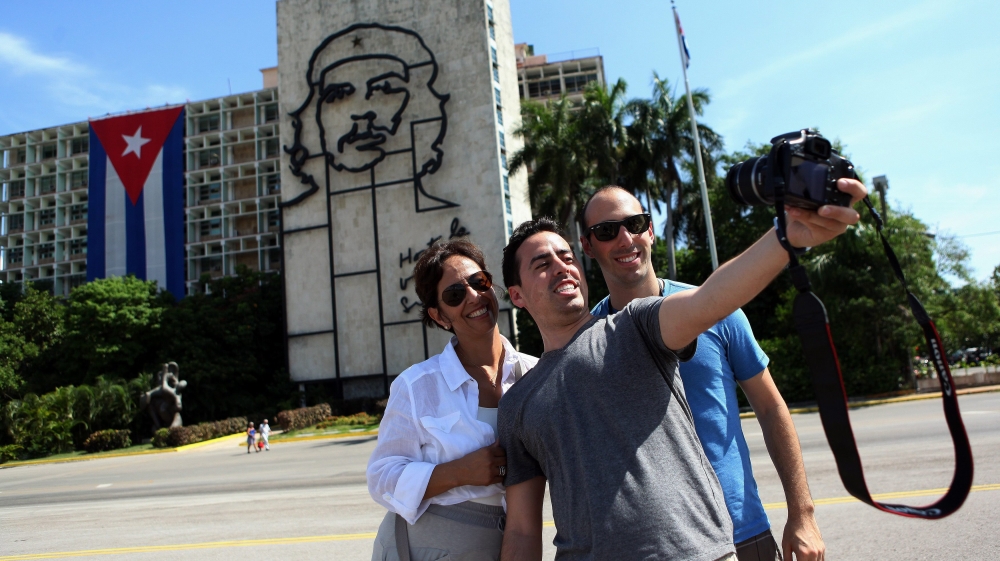 Washington, Jan 22 (Prensa Latina) A travel expert said that Cuba is currently one of the safest countries for tourism, which is why more U.S. people should know and enjoy it.

On January 18th, Cuba was labeled as ‘the safest country for tourism’ in the 38th International Tourism Fair (Fitur) of Madrid, Spain.

Travel journalist Christopher P. Baker told the website Smerconish.com that this remark is not a surprise to him, because he has always considered that following Canada, Cuba is the safest place in the Americas.

At the same time, Baker, travel journalist and tour leader specialized on Cuba, described the alleged sonic attacks against more than twenty U.S. diplomats and their families in Havana, as ridiculous.

The U.S. State Department, the Federal Bureau of Investigation and the Foreign Relations Committee of the Senate acknowledged that they lack evidence to blame the Cuban Government for the alleged incidents, while the investigations are still underway to clarify them.

Cuba is the only country banned by the U.S. laws for the visits of U.S. nationals as tourists.

Baker said that however, more than 615,000 U.S. tourists visited Cuba in 2017, an exceptional year because the country was visited by the unprecedented figure of 4.7 million tourists.