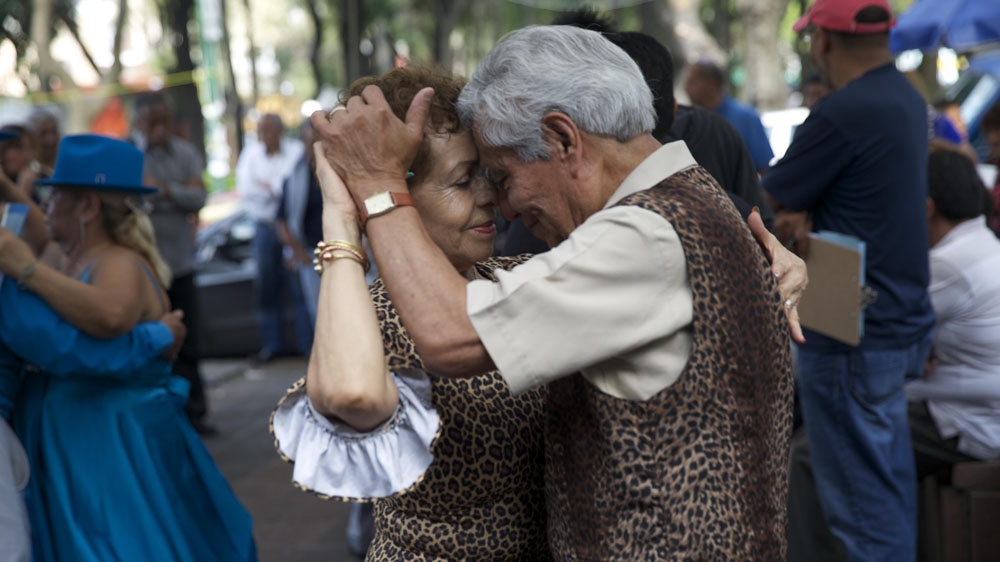 Matanzas, Cuba, Feb 9 (Prensa Latina) From March 30 to next April 2 this western city of Cuba will welcome the 2nd International Miguel Failde in Memoriam Danzon Meeting, summoned by the provincial Department of Culture of Matanzas.

The event outlines the participation of composers, musicologists, investigators, performers and dancers whose works, for its quality and invoice, can nurture the universal wealth of the danzón.

Las Alturas de Simpson (Heights of Simpson), with the authorship of Failde (1852-1921), was the first work of this rhythm given to know to the public on January 1, 1879 and played for the first time in the old Artistic and Literary Lyceum, now current room of concerts José White of this city.

Besides directing, Failde played the contrabass and the viola, and performed pieces in the piano, and experts on his work attribute him about 144 danzones, besides other compositions.

He also gave music classes in his house and participated, with other friends, in the edition of a literary weekly publication that took the name of Ideas Nuevas (New Ideas), coming from encounters that he had, with intellectuals in a printing.

The danzón has been recognized historically as an expression of identity in Cuba, and an outstanding element of the cultural richness of the country, and was declared Immaterial Patrimony of the Cuban Nation since 2013.

For this last contest, the jury will be comprised music teacher and composer Joaquín Betancourt, as president, and musicologist María Victoria Oliver and the pianist Alejandro Falcon, in quality of members.

They will surrender a First, Second, and Third Prizes, and the Grand Prix, consistent in diploma, publication of winning works and their recording in a low phonogram, by Cuban discographic firm EGREM, organizers stated.

The convoking included a theoretical forum with the following topics: ‘Danzón, Anthology of a Gender’; ‘Danzón in the Contemporary Popular Music’s Context’ and ‘Validity of the Gender. Consumption Studies.

Completing the list, there are: Landmarks in the Promotion of Danzón and Variants; Composers and Interpreters of the Gender and Variants; Presence of Danzón and Its Variants in Latin America, and From Danzon to Mambo. Renovation Elements and Continuity.