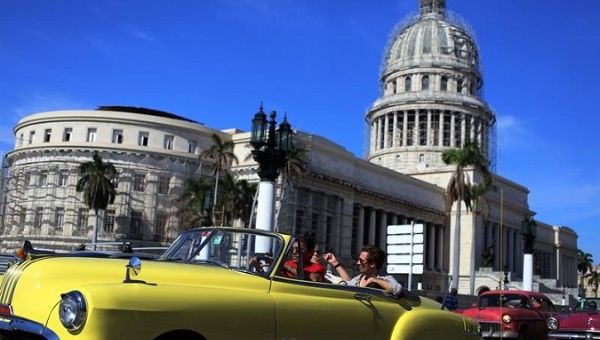 Municipal Assemblies meet with the National Assembly of Cuba in an ordinary session.

Dec 17 (teleSur) On Sunday, the 168 Municipal Assemblies of the People’s Power of Cuba (AMPP) will be constituted through solemn sessions, with the delegates elected during the elections of November 26 and December 3, in those circumscriptions that had a second round.

The vice president of the Electoral Commission in the capital, Pedro Viltres Pérez, reported that from the early hours of the morning “and in unison throughout the province, the constituency delegates elected in the recent partial elections will assume their positions.”

Once formed on December 17 the municipal government agencies in Havana as in the rest of the island, closed the first stage of the current electoral process.

For its part, the president of the National Candidacy Commission, Gisela Duarte, said in an interview for the media “that the municipalities themselves present the candidates for these positions.”

He said that the most important thing is the previous process because to get to that candidacy, “100 percent of the elected delegates” were consulted.

By December 21, it is scheduled that these Municipal Assemblies meet with the National Assembly of Cuba in an ordinary session.

The constitution ceremony of the Municipal Assemblies of the People’s Power is carried out according to what is legislated in articles 90 of the Constitution of the Republic of Cuba.