IN PICTURES: Nov 17 (Telesur) Cubans celebrated the 498th anniversary of La Villa de San Cristobal in Havana with an archaeological fair in the same place where the capital of the island was established.

Almost five centuries after its foundation, in 1519, they created a space to show the public the heritage built in one of the oldest capitals of the continent. Photo:Havana Radio

The historian of the city, Eusebio Leal, said that Havana played an important role in the history of navigation, culture and the great dispute in the Caribbean for world distribution. Photo:Havana Radio 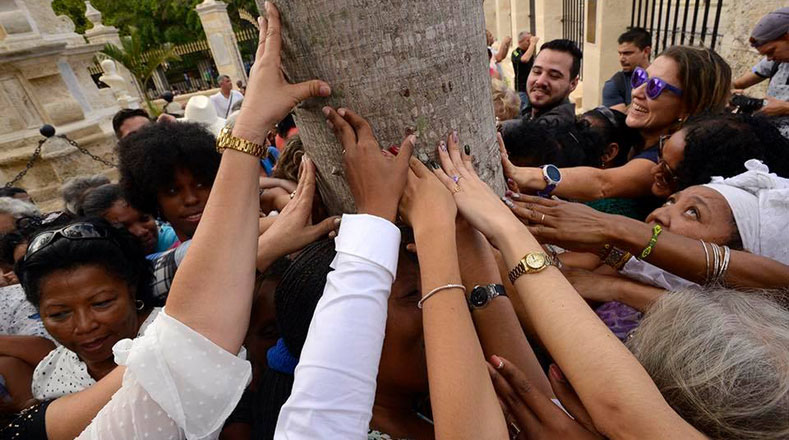 According to the belief, hundreds of people gather around the tree to give it three laps, throw some coins at their roots and make a wish. Photo:Havana Radio 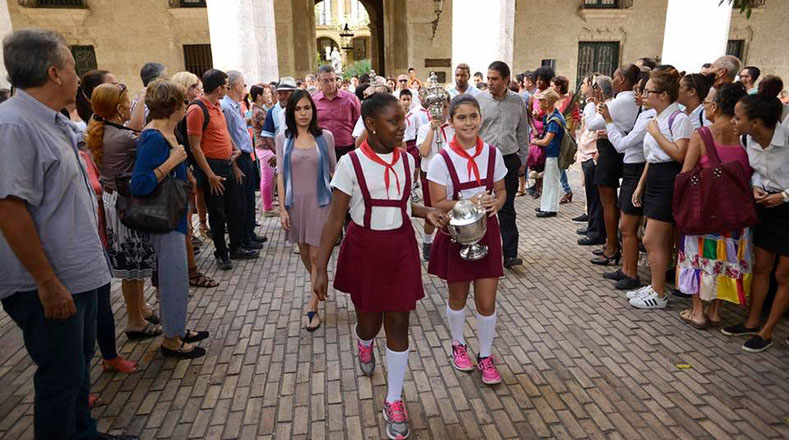 It is recognized for its beauty, dynamism and traditions that have been preserved through the years, thanks to the efforts of the Office of the City Historian (OHC) and the Ministry of Tourism. Photo:Havana Radio 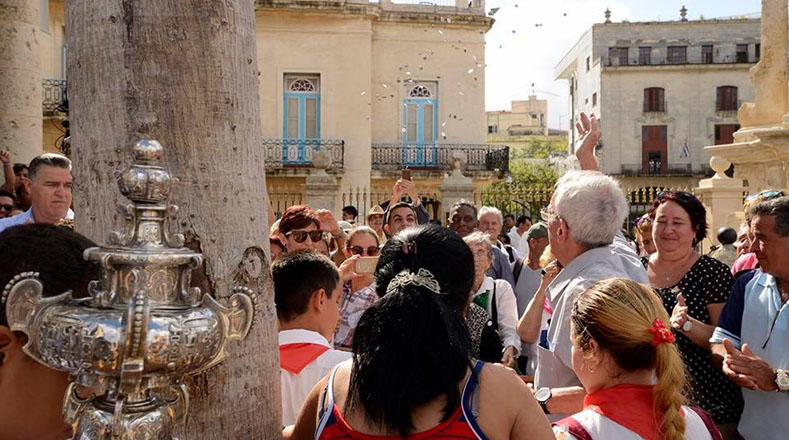 The Villa de San Cristóbal de La Habana was named after the patron saint who was entrusted with his protection, which is why it is celebrated every November 16th. Photo:Havana Radio

One of the points of the park is El Templete, a Greco-Roman temple where the first mass and town hall were held in the territory. Photo:Havana Radio 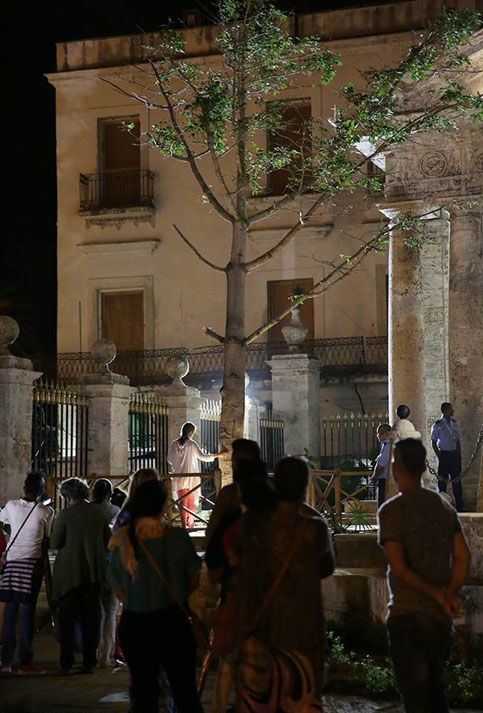 From dawn, Cubans gather next to the tree of ceiba near the temple, in the same place where generations ago the first one of the city was seeded. Photo:Gabriel Guerra Bianchini

To date, several works have been inaugurated for the enjoyment of Havana residents and Cubans, such as the Youth Center, trained with elements to enjoy art, film, radio, dance studio and a modern library. Photo:Gabriel Guerra Bianchini 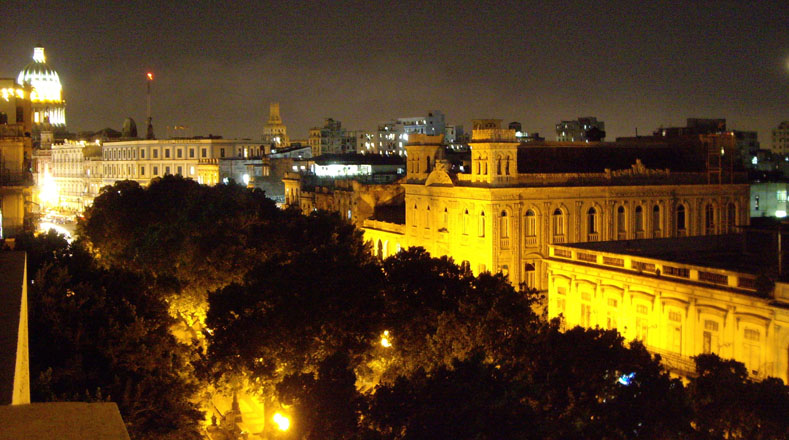 The United Nations Educational, Scientific and Cultural Organization (Unesco) declared Havana a World Heritage Site in 1982 and in 2014 it was selected as one of the seven wonders of the world. Photo:EFE