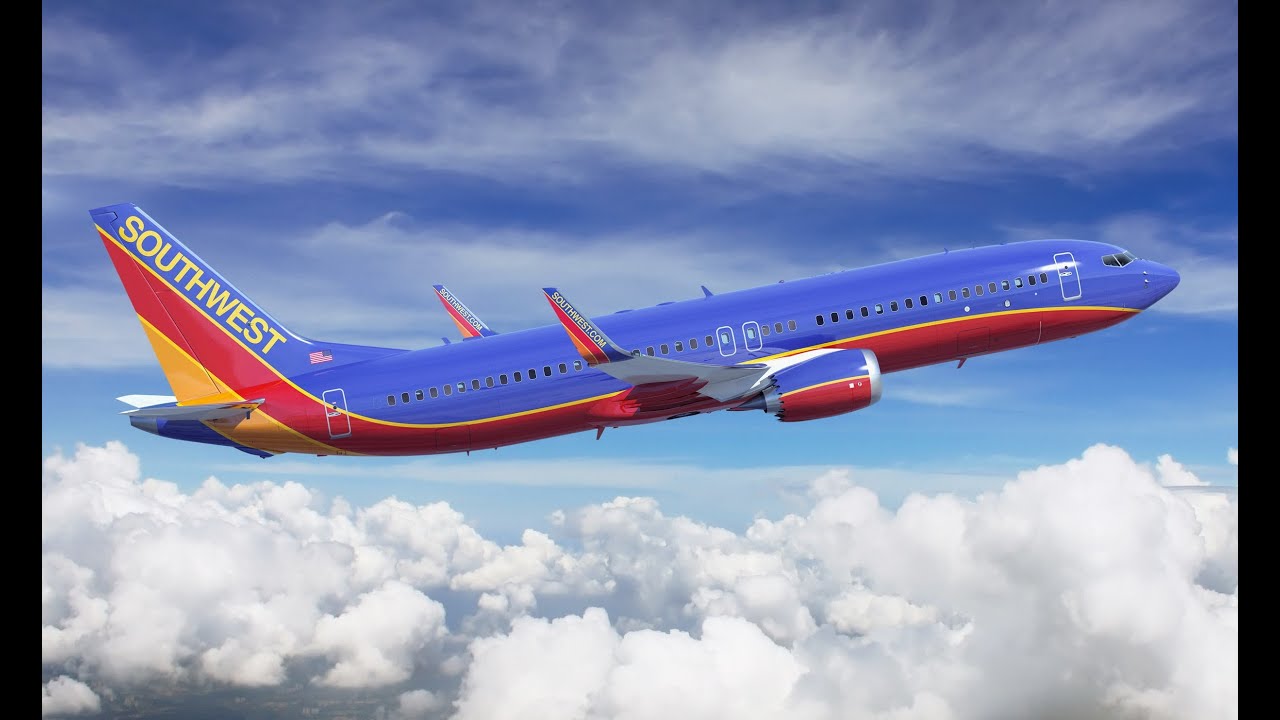 HAVANA, Dec 26 (NNN-Prensa Latina) — With the increase in the Cuban tourist industry, this month comes with news of inaugural flights from different parts of the world to this island.

Such links encourage the increase of the arrival of travellers, given Cuba’s island status and the need of connection by air.

With the closing of 2016 and the arrival of 2017, the prospect of tourism growth for the Caribbean nation is accompanied by new links and inaugural trips handled with great enthusiasm from company executives and their Cuban counterparts.

That is the case of the largest US domestic airline, Southwest Airlines, which began its flights to Havana on December 12th with a Boeing 737 and 156 passengers on board.

On the maiden voyage (from Tampa) arrived the company’s council chairman and CEO, Gary Kelly as well as a group of managers and officials, besides the passengers, who fulfilled in this way their 100th connection.

Meanwhile, the French company Air Caraibes also started its flights to this nation in December, as the airlines’ interest in connecting with the island increases.

These trips will facilitate the rise of the arrival of French visitors, one of the main market issuer for this country with more than 165,200 people so far this year, said spokesmen of the Ministry of Tourism (Mintur).

Another company that began its trips in December to the island is Turkish Airlines, with three weekly frequencies, with the route Istanbul-Havana-Caracas, in Boeing 777 airplanes with capacity for 349 passengers.