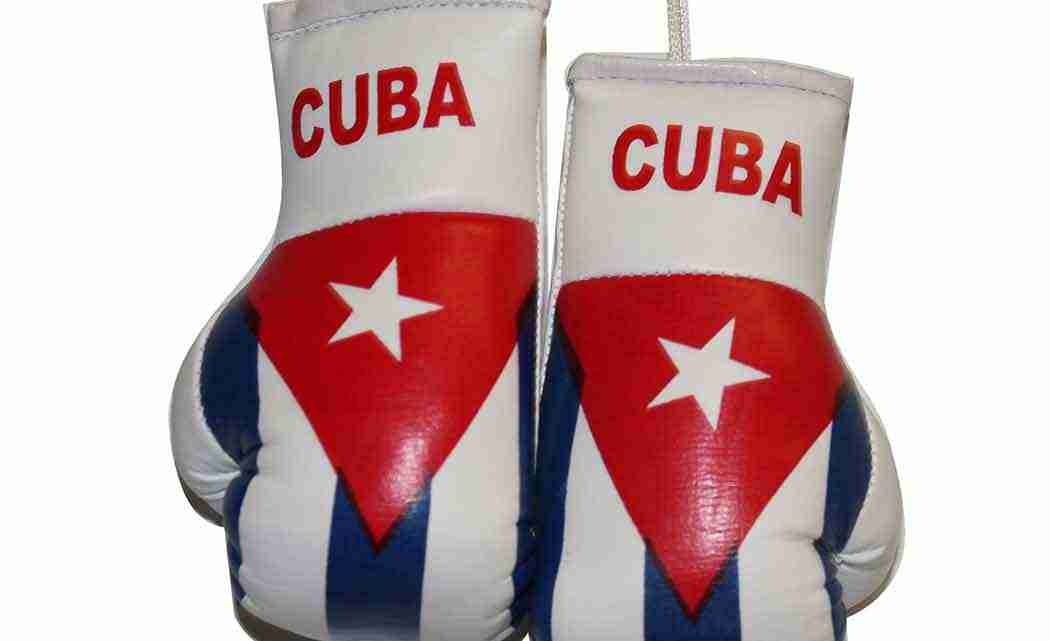 Individual boxers earning those entries could lose Olympic selection if a teammate also earns a place through the world championships in October in Doha, Qatar.

Further entries are offered at continental and world qualifying tournaments.